Do the Numbers Really Matter or is it Just a Feeling? 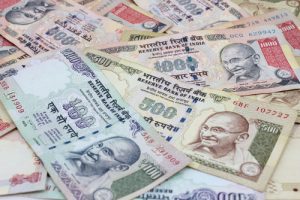 QUESTION: Hi Marty,
Just a little curious after reading your blog on ‘Can Anyone Really Influence Elections?’ , I was wondering if your model actually showed that India would get a majority mandate to the ruling dispensation a second time even though the Economy had been growing weaker over the last few years especially post 2016 (in their first term). From what I understand after reading your blogs is that Economy is a major factor/force in deciding people’s verdict. Would you say that its the ‘ Right ruling parties’ getting dominant globally or that ‘Economy comes after Politics’ that’s the reason?

Many thanks in anticipation,

ANSWER: Yes, but the real economy was declining. They can play with the numbers all they want, but the real trend is set in motion by the true “feeling” of the people. The bulk of the people do not listen to the financial news or have any clue as to the numbers the government produces. They vote based upon what they actually see. This is why Trump and Brexit won. Playing with the numbers and trying to manipulate polls does not work. The truth will always surface. That is what makes the trend move. It is why Quantitative Easing has failed. It is why the decline in the economy of India is being blamed on anyone but the government. Canceling the currency in a declining wave was a disastrous move on the part of the government.