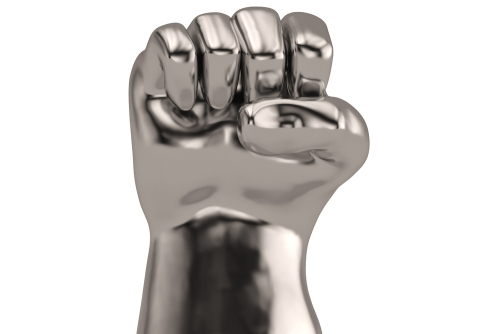 COMMENT: If Gates and company are so intent on population reduction, then why not let the fake virus kill off more people? Stop masking and distancing and all the other rubbish and let the disease spread like wildfire. Doesn’t make sense in some respects.

REPLY: I agree. Let it all happen and if it is so lethal, then pray it will be like the Black Plague and reduce the population by 50%. The problem has been that they know it is not serious, but they are using it to expand authoritative power. They imposed masks to break up human interaction; they also imposed social distancing, which has destroyed retail businesses and has even threatened our way of life to the point that only 8% of office workers returned to New York City. They want to end commuting so that we will all work from home with no cars.

They are already talking about imposing lockdowns to now save the planet as well. We are dealing with academics who do not even step into the real world. They fail to understand human nature so they keep imposing Marxist philosophy and swear this time it will work but they need an iron fist at first to show us they care.

The evidence that this is all fake and is being carried out for political purposes is just overwhelming. Even the Chief Science Officer for Pfizer said,”Second Wave” Faked on False-Positive COVID Tests, “Pandemic is Over.”

The day of both sides working together are gone. There is something seriously wrong. We have politicians around the world acting ruthlessly, which shows they have no concern about standing for election, which is really strange. Are they being bought to ignore all the objective evidence?