Honestly, these lies and propaganda coming from the United States and Europe is just a slap in the face and it demonstrates that they look upon us as the BRAIN-DEAD Great Unwashed. Too stupid to understand even how to live without their orders. The Biden Administration and the EU are desperate to blame everything on Putin from inflation to food shortages. Charles Michel, president of the European Council is an absolute disgrace and if politicians could be charged with perjury for lying to the people, he would be in prison for the rest of his life.

The food shortages and the rise in civil unrest along with authoritarianism was put out by our model in 1985 as was the forecast back then that 2016 would be the first time a third-party president could win. That was forecast decades before we even knew who it was. It was the economics that put Trump in office. I spoke to politicians after the election. They called it a fluke because they did not want to admit it was a vote against them – not for Trump as a person. 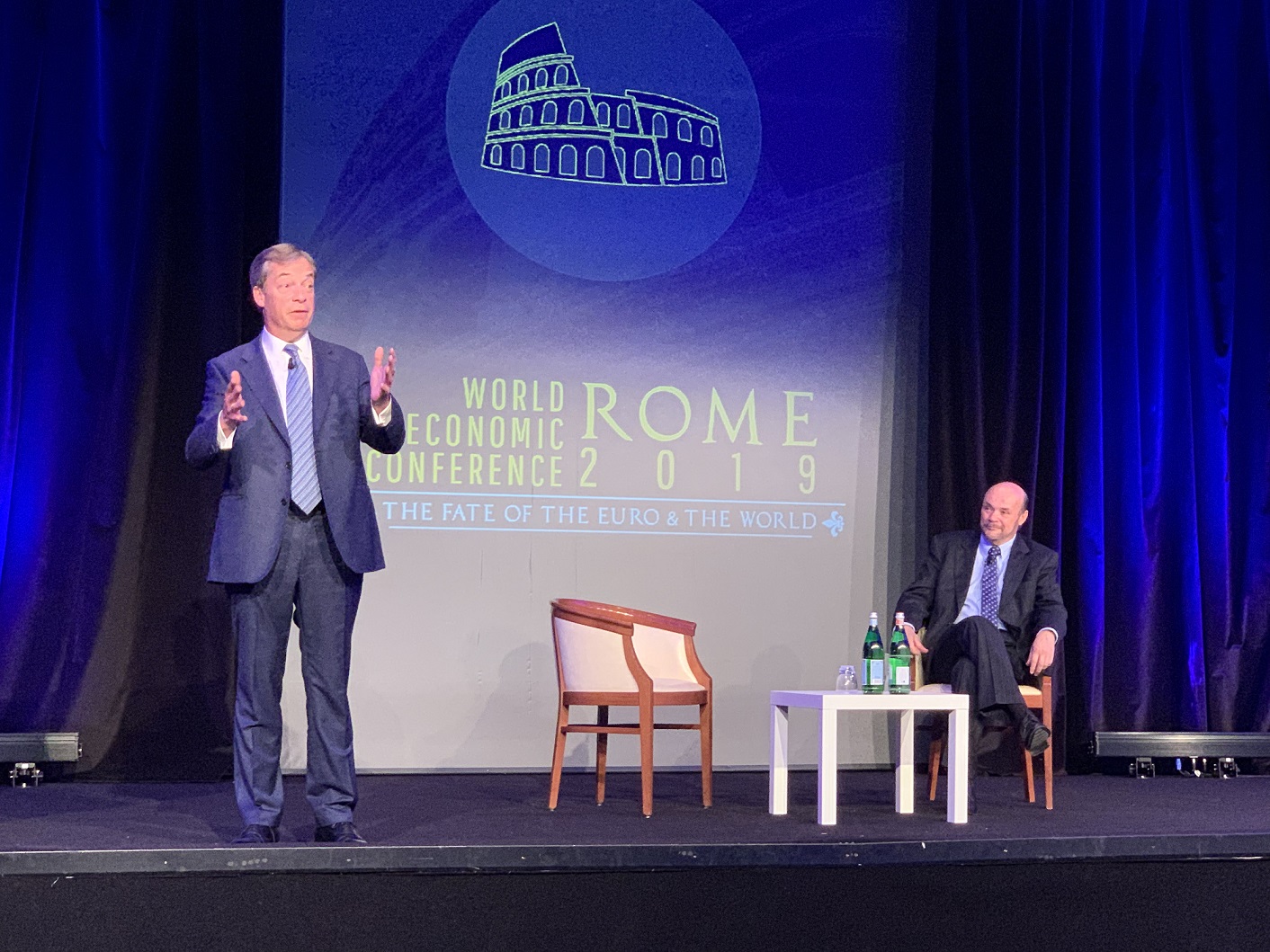 We also put out the forecast that BREXIT would win. Nigel Farage came as our guest speaker to our 2019 WEC in Rome and it not only called our events the “alternative to Davos” but that he had to come for we were the only ones forecasting BREXIT would win. All of these forecasts are economic-based. They are NOT my personal opinion. Historically, people vote based on their economics. Herbert Hoover was elected in 1928 and was in office only 8.6 months before the Great Depression began. It really had nothing to do with his policies. Nevertheless, the people named their shanty towns – Hooverville.

The sheer audacity of the bald-faced lies of Charles Michel blaming “Russia alone” for the food crisis which was set in motion by the COVID lockdowns well before the Ukrainian war is simply beyond belief that he assumed we are that stupid. was responsible for the food crisis. I cannot tell you how many emails I got from farmers who had to kill even 30,000 chickens, and bury their crops, all because of the COVID lockdowns that prevented truckers from delivering food. Remember the trucker protest in Canada? Even crude oil production in the West, aside from Ukrain, is still below pre-COVID levels because there is also this Climate Change Agenda underway which will rise energy and food prices without Ukraine. Even in Australia, they now proclaim that the Greens have the MANDATE to stop new oil and gas projects. But this is all Putin’s fault – not Western politicians be they red, blue, or green. Germany’s Green Policy has been a total failure.

Charles Michel claimed actually said: “Mr. Ambassador of the Russian Federation, let’s be honest, the Kremlin is using food supplies as a stealth missile against developing countries.” The US has clearly coordinated this line of nonsense for we see the same thing coming out on the US side. The US and the EU have coordinated to blame all their inflation problems on Putin, Russia, and the Ukrainian War which they could solve in one day as Henry Kissinger said – hone the Minsk Agreement and the people of the Donbas vote if this is about democracy v authoritarianism which is another BS ploy.

Let’s stop the propaganda. A French journalist who returned from Ukraine after arriving with volunteer fighters told broadcaster CNews that Americans are directly “in charge” of the war on the ground. The assertion was made by Le Figaro senior international correspondent Georges Malbrunot. Malbrunot said he had accompanied French volunteer fighters, two of whom had previously fought against ISIS. “I had the surprise, and so did they, to discover that to be able to enter the Ukrainian army, well it’s the Americans who are in charge,” said Malbrunot. Everyone knows this is really a war of the USA v Russia and the American neocons will fight to the death of every last Ukrainian. As long as they do not send American Troops, then it is not an act of War that only Congress can authorize – not Biden.

The Russian UN Ambassador walked out of a Security Council meeting after the European Council President accused Russia of engineering a food crisis with its war on Ukraine. Quite honestly, all the propaganda coming from Europe and the United States is so obviously intent upon causing international war. They better pray that Putin survives, for the second tier of potential leaders will play real hardball. There are those who call the bluff of the EU and the US and use a tactical nuke and take out Kiev (Russian spelling). They say: “OK! Who is next?” Three nukes would take out the entire East Coast of the USA and it would take just three to wipe out Europe. One would be sufficient to take out Britain. Perhaps you will recall that one nuclear Russian sub has 60 ready to go. Just what the hell are these people doing?

Michel also said that “The dramatic consequences of Russia’s war are spilling over across the globe This is driving up food prices, pushing people into poverty, and destabilizing entire regions,”  If you are already blaming Russia for something it has not done, then they might as well do it. Cut off all grain sales to any unfriendly nation and turn off the gas for Europe and watch the civil unrest drag people like Charles Michel to the streets from his comfortable seat. Boris Johnson may have survived a No-Confidence Vote, which was a disgrace to start with, but the sheer fact that a No-Confidence Vote was brought shows the rising discontent which will burst through into civil unrest by 2023. 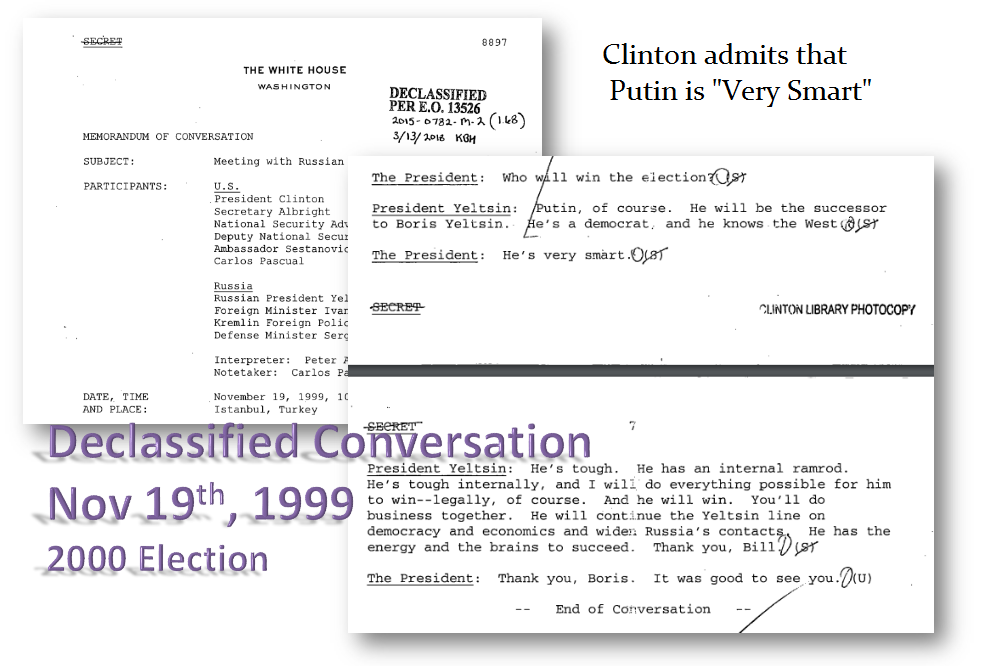 I have ALL the declassified documents with phone calls and notes concerning Putin, how he came to power, and how everything they say about Putin publicly today is opposite of all the declassified documents because they NEED to demonize Putin to hide their own failures. The entire Russiagate was to derail Trump and it was entirely made up by Hillary but it succeeded in 70% of Democrats then believing Russia and Putin were the enemies.

The level of propaganda today is just off the charts. This is all a VIOLATION of international law. The UN Commission on Human Rights and internationally recognized international law expert Alfred de Zayas, who is actually absolutely correct, has said publicly that the USA should be brought before the International Court of Justice because of its sanctions policy which is illegal and has caused this entire crisis of inflation.

« Is America Committing the Sin of Athens?