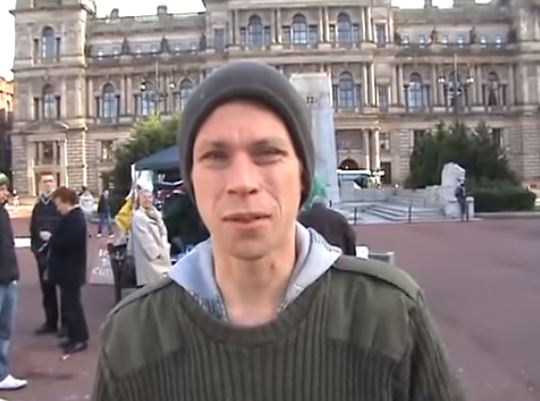 Lauri Love is a computer scientist and political activist from Stradishall in the UK. The U.S. is seeking his extradition for allegedly hacking into U.S. government sites for information. His extradition hearing comes in June. If Love is extradited, there is absolutely ZERO chance that he will receive a fair trial in the U.S. federal court system. Other countries should recognize that the U.S. conviction rate is 93% nationally and 99% in New York, which has exceeded the notorious court of Adolf Hitler whose outrageous conviction rate was just 90%. There is no rule of law in the U.S. anymore and the object has become to further the career of prosecutors with an eye for rising in the food chain of politics.