Distinguishing the Three Flavors of the Debt Crisis 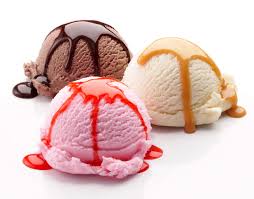 Not all debt has the same economic effect, for like ice cream, there are at least three basic flavors:

Those who rant and rave about debt as a whole fail to grasp that debt is not always destructive. It depends entirely upon the purpose of the debt, as well as how/if the debt is repaid.

« The Fed & Interest Rates: The Nightmare That Will Not End Nicely
Turkish Election Shows Political Change »