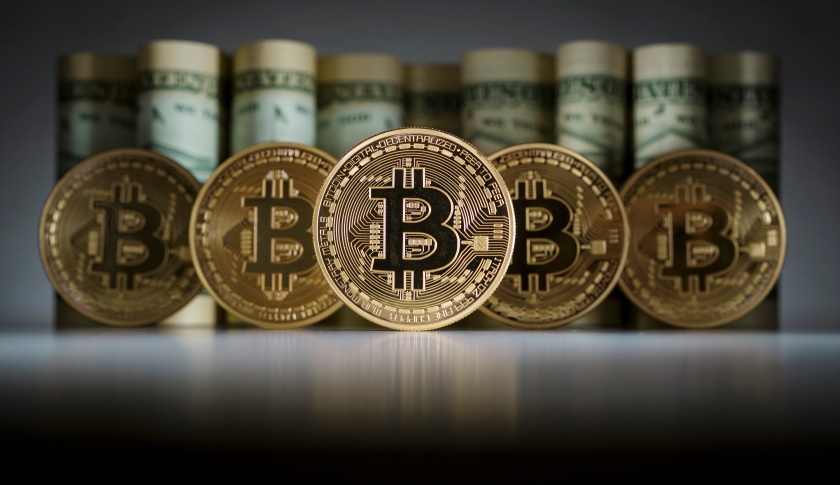 The Japanese cryptocurrency exchange Zaif has come out and admitted that a “system error” allowed customers to “buy” trillions of bitcoin for free. The Japanese newspaper, Asahi Shimbun, reported that Zaif informed users of the error in a post on their website. They explained that users could inadvertently “trade” the yen for virtual currency at an exchange rate of 0 yen per bitcoin.

Asahi Shimbun reported that seven users were able to obtain crypto for “free,” but the exchange managed to cancel all illegally acquired transactions.

Nonetheless, one fraudster who was bought Bitcoin at a zero rate then tried to sell 2,200 trillion yen (about $ 20 trillion) in bitcoin before the problem was solved. Zaif has been under scrutiny for its 530-million-dollar hacking of the Coincheck, the Japanese crypto exchange in January.