95% of Bitcoin Trading is Fake? 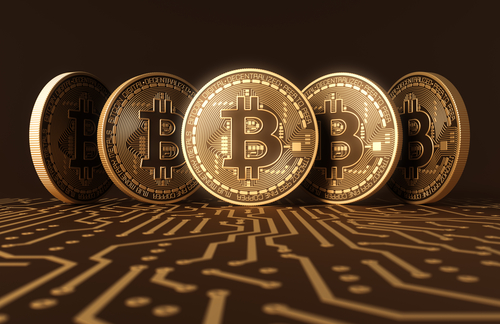 There is an interesting concern rising from the too numerous exchanges for Bitcoin. A study has revealed that the market is being manipulated to create the impression that there is a $6 billion market trading every day. This manipulation is all about boosting the image of volume using what the study shows are known as “wash trades” where the same party is buying and selling at the very same price. The survey, first reported by The Wall Street Journal, echoes concerns by regulators that cryptocurrency markets are still ripe for manipulation.

The San Francisco-based firm compared at Coinbase Pro, which reports about $27 million in average daily volume in bitcoin. It’s median “spread,” between the price a seller wants and the price a buyer wants, for bitcoin was about 1 cent. That scenario passed Bitwise’s test for having real volume. The SEC has highlighted this risk of manipulation as the very reason for rejecting any further applications for other cryptocurrencies ETFs.

Clearly, this also explains why trading volume for regulated Bitcoin futures has seemed weak and a small fraction of these unregulated exchanges. Chicago-based CME and Cboe began listing Bitcoin derivatives at the end of 2017 but have had significantly lower volumes than the $6 billion reported by unregulated exchanges. The largest single trade was $320 million. The open interest on the CME is only 3,671 contracts, which are composed of 5 Bitcoins per contract.