Thank you for everything that you do.

We know that had Gates and Schwab wanted to keep the narrative of this virus being of natural origin, they would have.

The flood gates opened when Fauci admitted (he was told what to say) that this virus could have been produced in a lab.  Since then articles and those suppressed virologists have had their say in the mainstream press.

My question is why now?  Is this about war and blaming the virus on China as their way to eliminate the West?  Do they blame it on Russian agents?

Was this just Fauci making a mistake, or is there another reason behind this.

You have to admit, it has become mainstream now because they allowed it to.

ANSWER: There is a rumor behind the curtain that because of Bill Gates’ divorce and all the bad publicity that is emerging as well as the growing discontent over the COVID scam, they have shifted gears and decided to blame China for the leak and any investigation will keep Saint Fauci walking on water. He is not that stupid to take one for the team. He is bought and paid for in my opinion or he would not be appearing in videos for the World Economic Forum. There is NO REASON for Fauci to appear in a WEF video promoting “equality” which is Marxism.

That is everything against what people fled from Europe to America was all about. In Britain, they had a LONG LEASE which was 100 years like Hong Kong. When that was finish, you had to pay for the house all over again. There was no way for the poor to acquire wealth and pass it on to their posterity – this is what they called in America FREEHOLD. Where an individual could acquire wealth. This is now what the Marxists once more are trying to attack. They even hate leaving anything for your children. It all belongs to them – the way they see it. 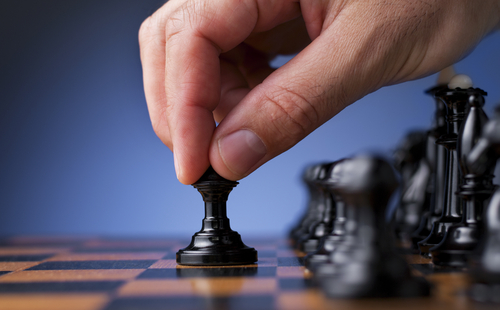 The bottom line is this is just another intentional chess move in this game of the Great Reset.  They will blame China and think that they can intimidate them into accepting their Great Reset. They are drunk with their own power and have never made it this far with their insane ideas. Fauci is their pawn. They are not ready to sacrifice him.

Don’t forget. Schwab has also John Kerry in this cabal running things inside the White House. They only talk about how they will create millions of new green jobs without ever addressing how many millions of jobs they will destroy. It is no different just look at Black Lives Matter. As soon as the money comes in, corruption emerges. The WEF is no different. I was considering taking a booth at these DAVOS events to showcase Socrates. But upon close inspection of what was emerging behind the curtain, I declined.