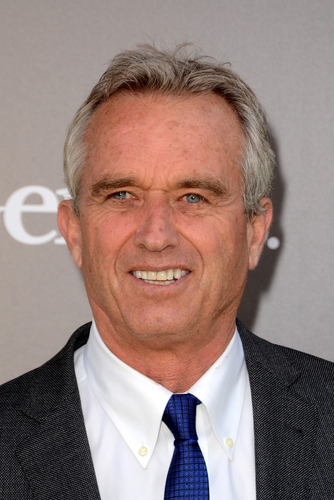 My sister is the primary caregiver of our 87 year old mother. She called the other day asking if mom should get the COVID vaccine. I told her no. I asked my sister is she ever bought the first model of a car. She said no. Then don’t have mom get the first model of a totally new vaccine type that has never been able to get to full human production in the normal vaccine testing process.

German Deaths of Elderly After Vaccination

Would you look at that

REPLY: My mother died at 99 and it was because of the hospital. They refused to release her unless we agreed to a rehab center, which the last time they almost killed her because the doctor there assumes the right to change all her medications. When they kept insisting they would only release her to rehab keeping her in bed all the time which weakened her. my sister asked the hospital supervisor trying to sell rehab again if this was your mother would you do that? She did not respond because it was her job to make money for the hospital. But she just slightly shook her head no. Doctor friends of mine also warn that hospitals are there for the money – not to really help people far too often.

There are serious questions being raised by deaths of elderly who had recovered from COVID19, but died after getting the vaccine. Meanwhile, Instagram has now banned Robert F Kennedy Jr over his Covid vaccine posts. I believe that BigTech and mainstream media should be brought to charge for what they are doing is no different than the New York Times in hiding the 7 million deaths of Ukrainians all because they wanted Communism to prevail in the United States.

They are DELIBERATELY causing deaths which is a crime against humanity by censoring the truth. These people belong in prison, a fate far worse than death. They are censoring emails and doing everything they can to further this terrorist act to alter our very society with fear tactics.

Personally, I will not take any vaccine from these people when they will not allow the truth to be freely discussed.