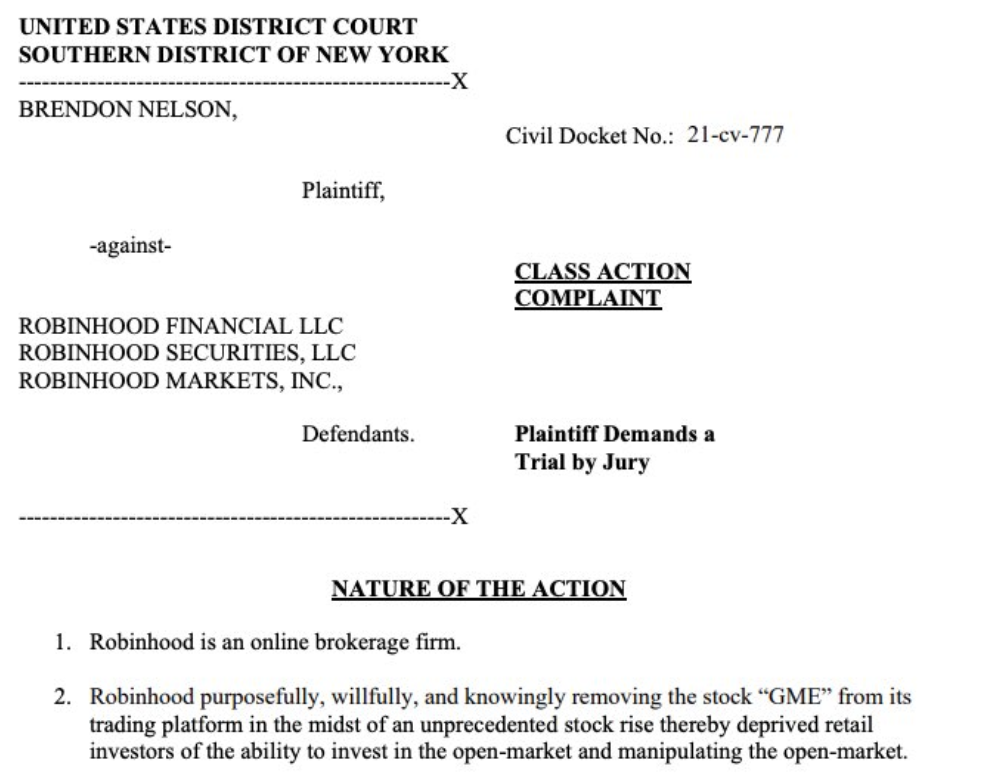 QUESTION: If there is anyone who has fought the club it is you. Keeping you on civil contempt for 7 years when the statutory maximum is 18 months and they released you only because the Supreme Court was taking your case as an example of the corruption in New York. HSBC pleads guilty criminally and has to return all the money and you had no restitution but the banks didn’t go to jail. That is nothing that was supposed to be American Justice. So what is your opinion since you have also warned to stay out of the New York courts when this class action lawsuit was just filed?

Thank you for surviving their corruption. 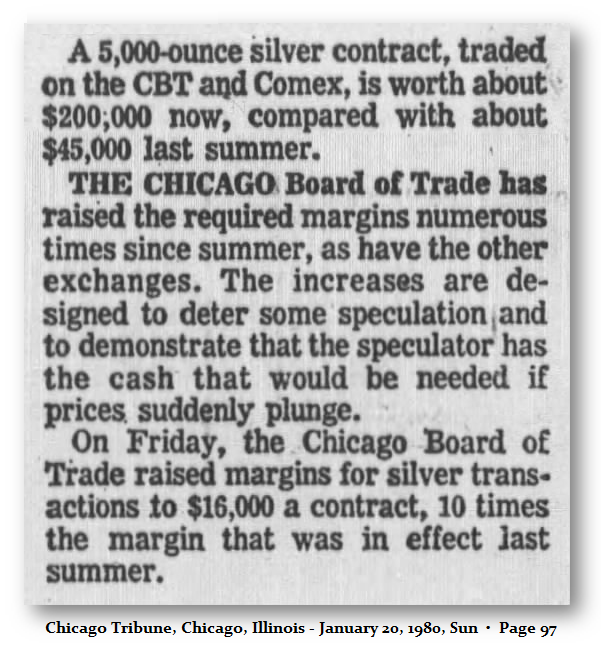 ANSWER: Shutting down the market in GME is outrageous. But this is by no means unique. Back in 1980, the COMEX did not shut down the silver market to force the Hunt brothers out of silver, but they made it much more expensive to be long v short. They aided the investment bankers as always. Even the Chicago Board of Trade raised the margin to trade silver by 10x the very day of the high – January 18th, 1980. History repeats because the corruption never changes.