The Collapse in Confidence in Government Has Arrived 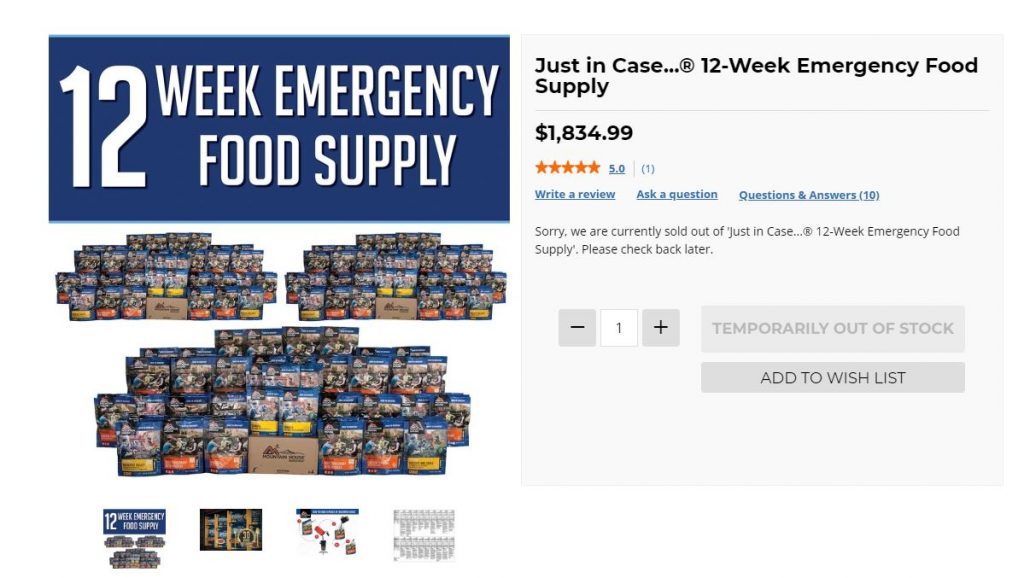 I greatly appreciate all the hard work you do helping provide light to this mess all around us.  It would seem trump winning is a requirement for us to have any hope near term for staving off the worst of what’s to come.  I was hoping to have a question answered regarding the “what’s next?” private blog post. I was looking at the democrat array, and was wondering given all the instances of potential election fraud coming to light, is it possible that we have a cycle inversion from here through 2024 wherein the dems decline rather than an uptrend? Would this not be the case if the instances of election fraud were proven to be perpetrated by key democratic groups and the public becomes much more aware of the fraud? Biden’s team is also going full tilt on announcing their plans which differ from what was spoken in the debates and more recently, but very much in line with the Marxist discussions of past.

Regardless of the outcome, the revelation of election fraud committed by one of the major political parties itself would still be damning for the foundations of the United States and the longer term trend would still flow through as you had forecasted.

REPLY: This is part of what the computer has been projecting as we move into 2032. Either way, if this is overturned because of the fraud, or if Biden takes office because the courts are goose-stepping to the Deep State and uphold the election despite the outrageous fraud, this election has been as Socrates forecast – the most corrupt election in American history. That will now leave 50% of the population pushed over the edge of confidence in the government. Whatever faith people had in government and the election process has been destroyed. It will only get worse as the Democrats try to impose their drastic structural changes and move toward the Great Reset handing power to the United Nations – George Soros’ wet dream.

Therefore, either way, this election has deeply shaken the respect of the United States in the eyes of the world, and it has undermined the faith in government among citizens. NOW is that crossroads where we begin to see the transition from deflation to inflation. 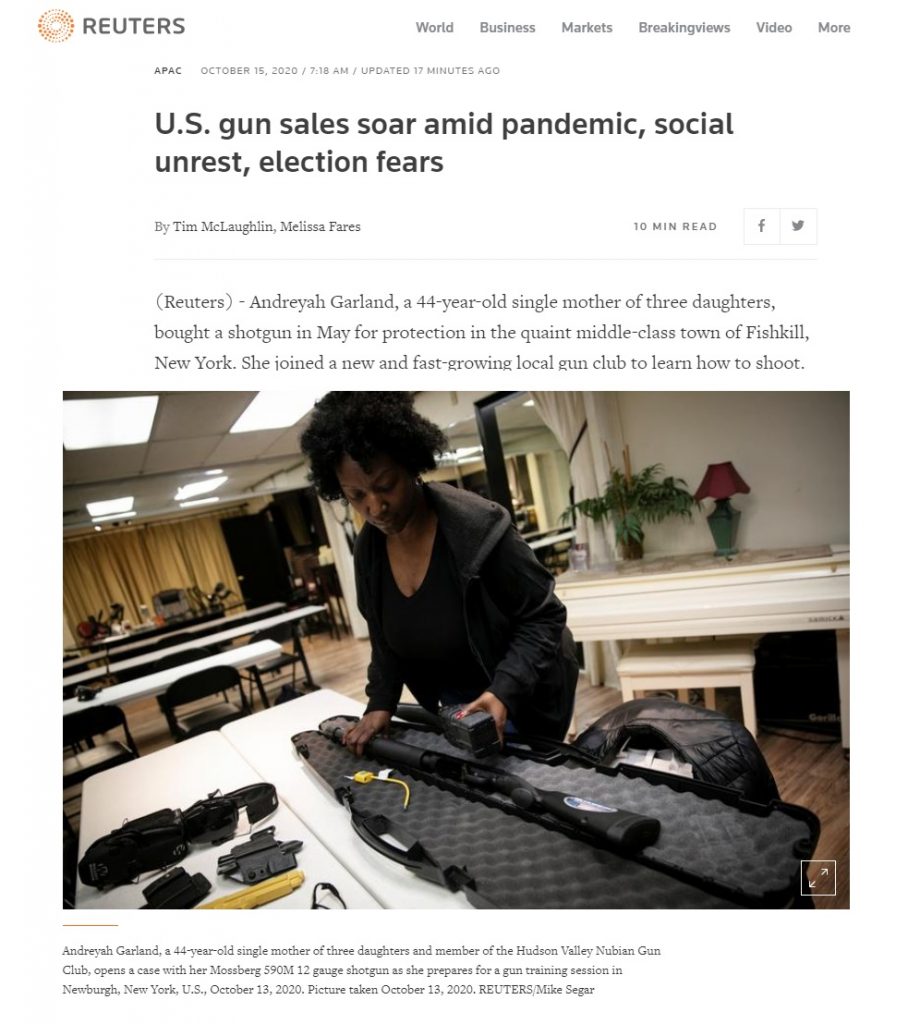 We are witnessing talk among truck drivers to strike. They can count on becoming economic slaves if the Democrats get the Senate. Of course, gun sales have gone through the roof and ammunition is virtually nonexistent. But also, survival food is seeking such a run that that too is now sold out. These are all factors showing that confidence in government has been sacrificed to stuff Biden in the White House.