What is emerging is precisely what I reported. I know for a fact that there were very high up people who sold even everything that they had at the end of January including stocks and bonds and it was on the basis of a coming virus. I believe if investigated, this will be the biggest inside trading scandal in all of history. 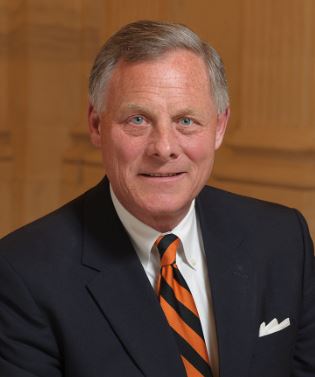 Sen. Richard Burr Burr sold off a significant percentage of his stocks shortly before the market crashed on February 13th selling  between $628,000 and $1.72 million of his holdings in 33 separate transactions.

Burr is the chairman of the Senate Intelligence Committee and a member of the health committee. He clearly had access to the government’s most highly classified information about threats to America’s security and public health concerns.

However, it turns out that Burr’s brother-in-law, Gerald Fauth, who has a post on the National Mediation Board, also sold between $97,000 and $280,000 worth of shares in six companies the same day.

What is quite interesting is that just before his sell-off, Burr had assured the public that the federal government was well-prepared to handle the virus. He wrote that on a Feb. 7 op-ed that he co-authored with another senator. He wrote: “the United States today is better prepared than ever before to face emerging public health threats, like the coronavirus.”

Nevertheless, according to a recording obtained by NPR, Burr had given a VIP group at an exclusive social club a much more dire preview of the economic impact of the the coronavirus. He told them that it could curtail business travel, cause schools to be closed and result in the military mobilizing to compensate for overwhelmed hospitals.

Burr’s stock sales have been under investigation by the FBI.  Burr defended his actions, saying he relied solely on public information, including CNBC reports, to inform his trades and did not rely on information he obtained as a senator.

What is really interesting is the source of his information. Insider trading you get to retire in prison for 20-years where you can have your meals cooked for you and you do not have to deal with robo-calls, and you at last get to live tax free.

Every university, agency, and official including at the UN and the WHO, anyone connected with the Climate Change movement, including Green Peace, should now be compelled to reveal all the transactions in February. 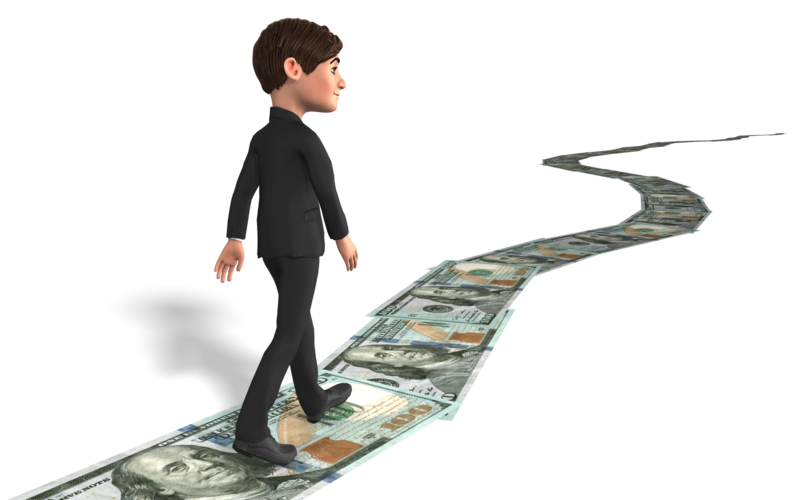 There is ABSOLUTELY now way that Burr relied on information from CNBC the day after the high was made. They did not call for a total market crash. I believe based upon his actions, he was told in February what they were planning to do. Someone inside the NIH already new the plan. Let’s see where that info leads. It’s really not that hard – just follow the money!

« Ferguson Resigns After Getting Caught Secreting Sex Meetings with a Married Woman While He has Destroyed the World Economy?
Gates Admits 700,000 People May Die from his Vaccine »