Punishing Traders for What Central Bankers Do All the Time 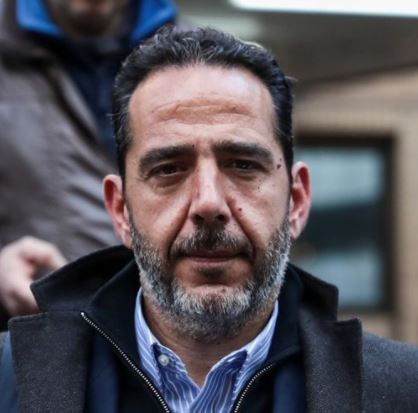 Bloomberg is reporting the fate of Christian Bittar who was the top trader at Deutsche Bank AG. He earned a bonus of $126 million in 2008 for betting that as the economy would melt down, banks would refuse to lend to each other until the dust settled so short-term rates would soar. While he is sitting now in prison as the UK went to fine the banks in the interest rate rigging scandal, they pursued criminal charges against high-profile traders, unlike the direction that was taken in the USA. This seems to be selective prosecution when the traders and their actions are APPROVED always by the board of directors. It is sort of charging your auto-mechanic who worked on your car because you had an accident.

The irony of this entire affair is that the government are criminally charging traders for manipulating interest rates, which is PRECISELY what they do all the time. Let us not forget Mario Draghi who when history is written about how the West Fell, his name will rank very high on the list. It was Draghi who have sought to push rates NEGATIVE to try to manipulate the economy to create inflation by punishing savers – which will include pension funds.

While traders go to prison for rigging spreads, front-running and trying to push trading levels to kick off stops, they have NOT put at risk the ENTIRE financial system. They have not even altered the trend of interest rates or markets. Compared to the deliberate manipulations by central banks, what is at risk now is the entire pension system and European banks are still sitting on the edge of a cliff with no hope of recovery so Draghi simply postpones the accounting to that be that final push. Unfortunately, central banks do not share the same fate as traders. Scalping trades is by no means MANIPULATION when the trend is not altered. That should be the real definition. Fraud is a distinct issue from manipulation.