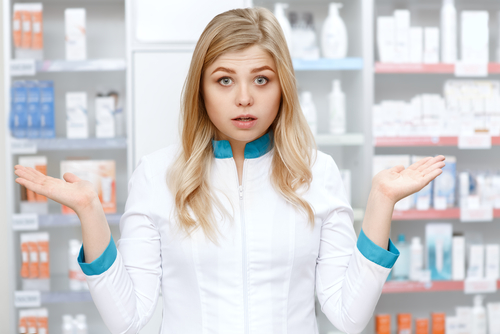 Here is the latest example of corrupt politicians voting in favor of their own self-interests. Bernie Sanders may be a bit fanatical, yet he has been trying to push a bill through to allow Canada and other countries to import prescription drugs to the U.S., which would significantly decrease the price that consumers have to pay for medication.

Trump commented that the big pharmaceutical companies “get away with murder,” and even Republicans Ted Cruz, John McCain, and Rand Paul voted in favor of the bill. Yet, 13 Democrats blocked the bill from passing. Those same Democrats receive large payouts from the pharmaceutical companies. The list even includes Cory Booker — the next rising darling of the Democrats. This is why we MUST impose term limits – one time and out.