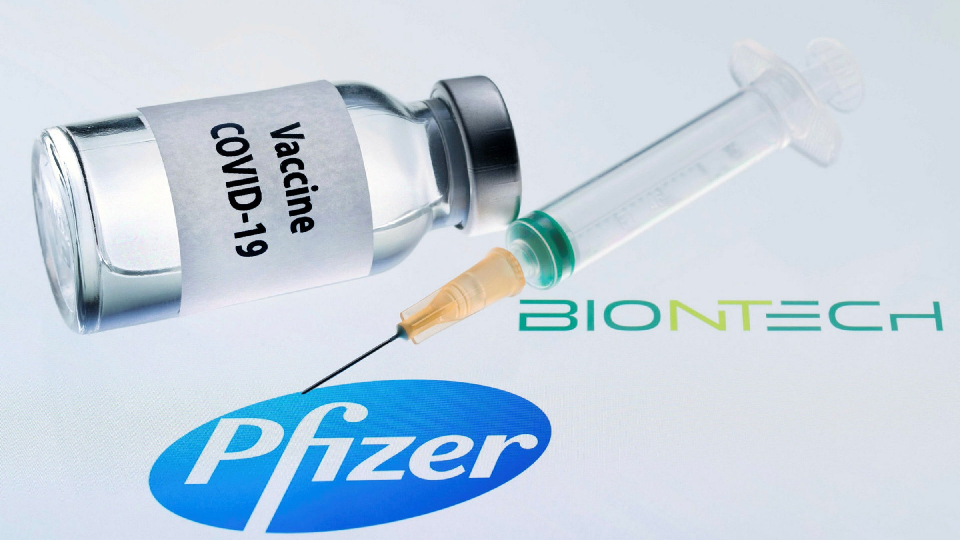 Pfizer just filed today with the US corrupt Biden Administration to allow the use of its COVID-19 vaccine in children ages 5 to 11 — and if regulators agree, shots could begin by January. The rumor is that Biden will then issue an executive order that schools will be directed to vaccinate children without parental consent. Yet, he has allowed millions of unvaccinated people into the US from South America and is prepared to grant them all permanent residence and hand them welfare. By the 2022 election, he will grant them the right to vote to overturn Texas.

This is very serious. There is absolutely no data to show the long-term effects of these vaccines. Bill Gates is behind this nonsense and is an advocate for depopulating the world. Of course, they call this another “conspiracy theory” when there is a wealth of evidence that it has been his position to reduce the population. But nobody will ever investigate any of this when you buy the politicians, press, and promise BigTech control of banking with FINTECH. This is the very definition of tyranny. You really thought you were free?

Of course, it’s just another coincidence that the two senior people in charge of reviewing vaccines at the FDA quit in protest of what is taking place. Meanwhile. Sweden and Denmark paused vaccines of younger children. Scandinavia has been bucking the trend, including Norway. Are they the only countries that actually care about their people while the rest look at us as the Great Unwashed cattle or sheep?

This is not like a vaccine against measles that you need only one time. This is a vaccine that works only eight months, at best. Gates is forcing medical tyranny upon the world, and he will emerge as the richest man in the history of human civilization. He will then own all the politicians on the planet, creating one more monopoly on health, as he did with Microsoft putting any competition out of business.

This is no longer about medicine. This is political, and we are just the object to force into compliance to separate the mindless from the “troublemakers” they want to exterminate.