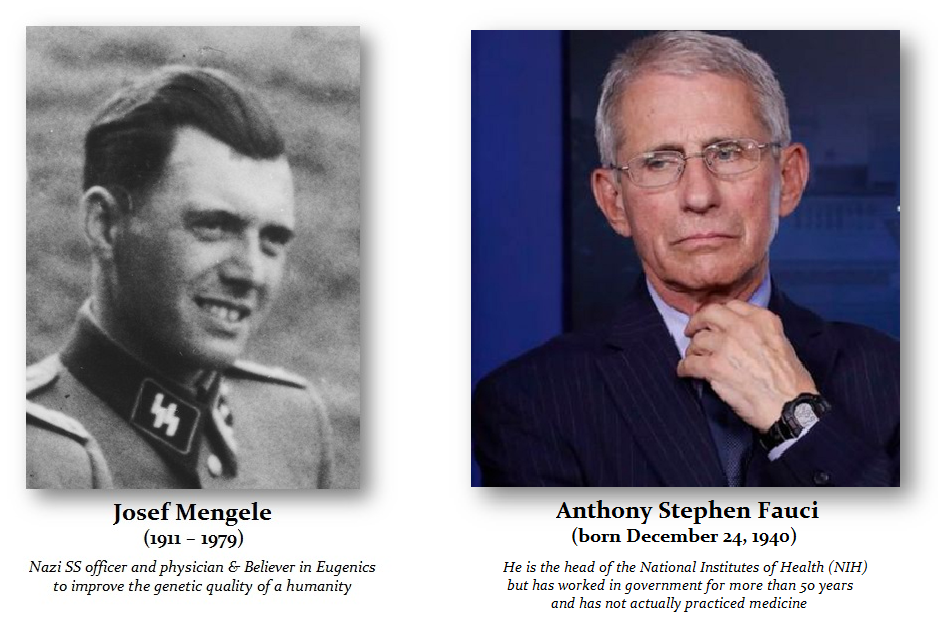 I can confirm from other sources that there are gain-of-function viruses that have a far higher mortality rate. I can also confirm that there have been experiments in tailoring such things to attack only specific ethnic groups which is far more into the realm of biological weapons. Hitler exterminated the Jews the old fashion way. Can you imagine what he could do with Fauci as his assistant rather than Dr. Meggala? Fauci refuses to stop gain-of-function experiments claiming to find a cure for something that does not exist instead of the Hippocratic Oath – do no harm! He has circumvented everything funding Wuhan to carry out what he was told to stop in the United States. 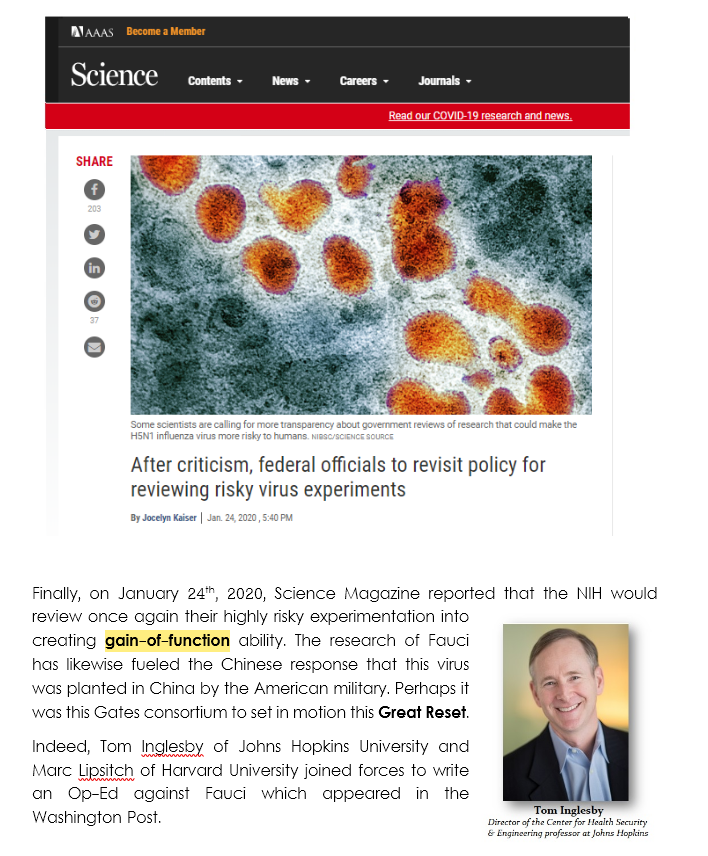