Our World Leaders are Just So Corrupt 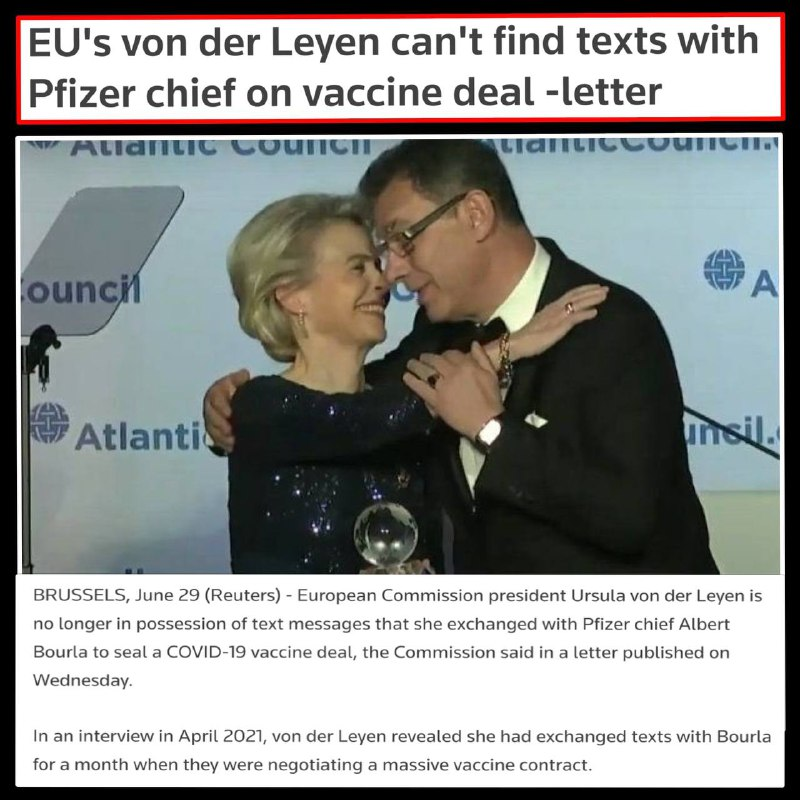 When someone ever writes about this period in a couple of hundred years, they will call it the Age of Corruption. An ex-MEP has labeled the EU as fundamentally corrupt. The head of the EU, Ursula von der Leyen, claims she cannot find any communications between her and Pfizer.

We have world leaders who conspired to force the use of vaccinations that were never tested to any degree and have killed as well as maimed many. On top of all of this, they are INTENTIONALLY trying to create World War III so they have an excuse to default on their debts which they have had no intention of ever paying off. So why borrow every year if you never pay off the debt?

Those they have killed or injured with mandatory vaccines, while the politicians probably took water injections, and now they trying to create a world war is all just unimaginable. All of this to hide (1) their corruption, and (2) to cover up their mismanagement of everything. 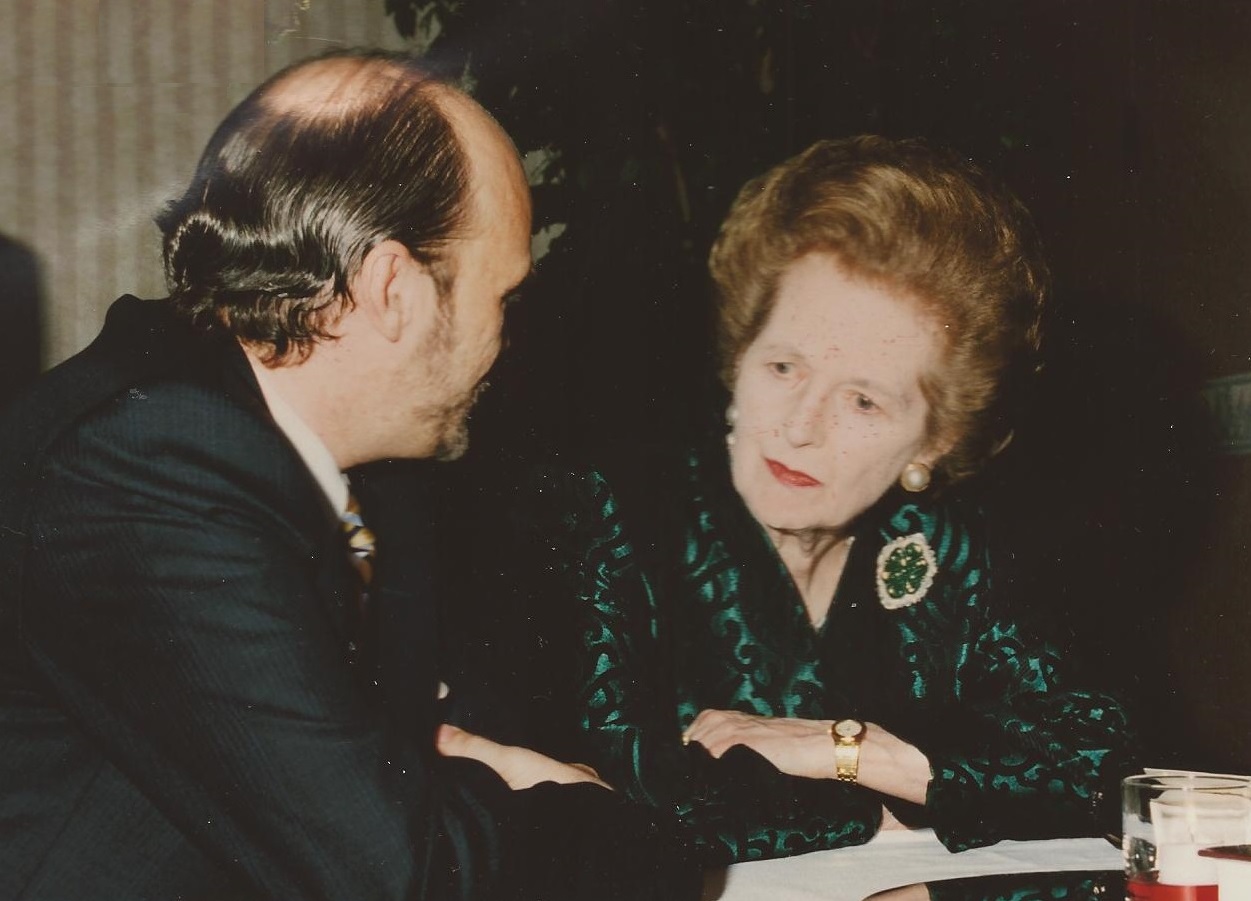 I have known heads of state. I never embraced Margaret Thatcher in such a manner. That embrace by Pfizer was an outright disrespect for the entire people of Europe. All of this is for money.

« They Lie Just About Everything
Corruption to Keep the Game Going »