QUESTION: Mr. Armstrong – thanks for your efforts on providing us with links to the Magnitski video. I began watching the video last night and then came back to it this morning and was truly amazed that the link was no longer active.

I’m curious. Was Magnitski ever charged with anything and or why were they holding him? Yes, you are living proof that one can be held without a charge, but in your case, they wanted something. What is it that they wanted from Magnitski? Perhaps it’s obvious and I’m hoping you can fill in that void.

Again, thanks for the efforts to provide us with a different ways to look and understand our world! 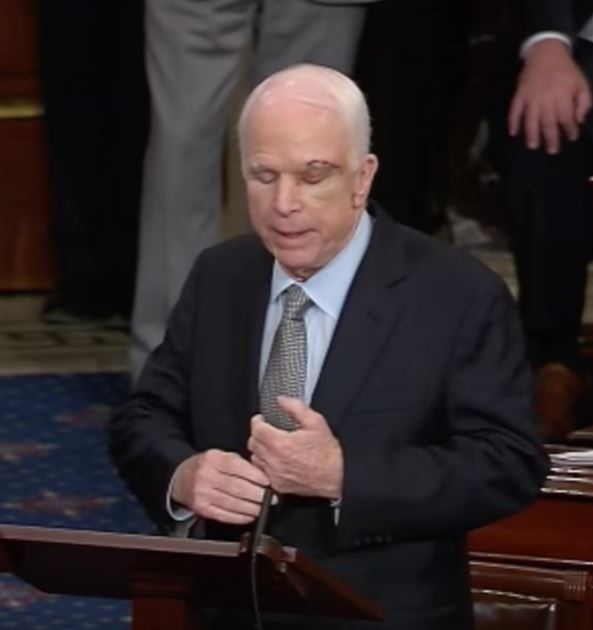 ANSWER: The director of the film, Andrei Lvovich Nekrasov, obviously began the film believing Browder. The more he dug into the film, the more the alibi of Browder did not make any sense. What he failed to do was actually investigate Hermitage Capital beyond 2000. If he did, he would discover that Browder was a MINORITY shareholder and Edmond Safra was the MAJORITY through Republic National Bank. Only after Safra was murdered, probably by Putin for allegedly blackmailing Yeltsin, then in the takeover of Republic National Bank, HSBC did not want to have anything to do with Hermitage Capital from an ownership perspective. They became the manager & trustee of the fund, which was very unusual to wear two hats if not unethical. That is when Browder gained his MAJORITY shareholding.

I believe Magnitsky was being held not just simply because of tax fraud in Russia by Hermitage Capital, but also for its involvement in the blackmail of Russia which ended up involving the Bank of New York $7 billion money-laundering case. CNN Money reported on September 1st, 1999 before everyone removed the theft from the IMF: “[They] funnel billions of IMF money meant to help transfer Russia’s communist economy into a capitalist one through a private company called Benex Worldwide Ltd. Eventually, the money went into and back out of Bank of New York (BK) and Republic National Bank, a unit of Republic Bancorp (RBNC), as well as several institutions in Europe, including the Union Bank of Switzerland AG and Deutsche Bank AG and its Bankers Trust Unit.” Nekrasov has had his hands full just trying to get the film shown. He is up against tremendous obstacles to shutting it down by Browder. (let’s see how long it takes them to remove the CNN story which states what I have been saying for years, they got Yeltsin to take funds from the IMF)

This is just the tip of the truth behind the entire case. I believe Magnitsky was being held in hopes that he would give evidence against the entire affair and that went beyond just tax evasion. What is really strange is that Browder resigned his American citizenship to escape worldwide taxation, yet he is able to get John McCain to sponsor his Magnitsky Act trying to get his money back from Russia. The US government has used the Magnitsky Act to demonize Russia and Putin and it has kept adding people to the list who cannot come to the USA even though they have NEVER been tried, charged, and had no connection with Magnitsky whatsoever. There is obviously duel purposes being served here and those in Congress just overlook Browder and his history.