COMMENT: Marty; it seems you write and others do listen. I remember when you posted that China should stop buying bonds from the bankers and inform the Treasury they will only buy directly. The US never did that. They did in about one week. Well your posts on Burr and the chart you posted you know will be evidence in a court that they would need a trader to figure out. They just raided Burr’s house. Hopefully, this will lead to the investigation you keenly are recommending to restore public confidence.

REPLY: For a warrant to be served on a sitting US senator, this requires approval from the very highest ranks of the Justice Department. This signals that they are stepping up this investigation. 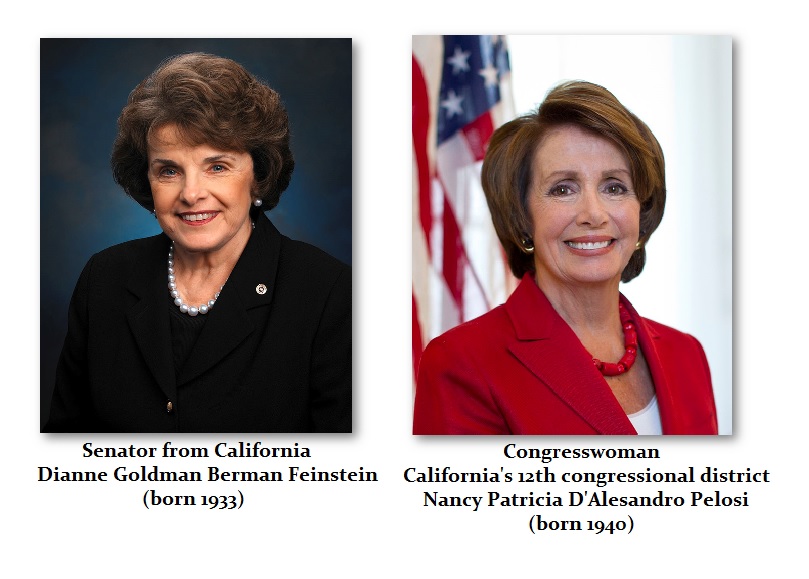 Diane Feinstein has confirmed that she and her husband turned over documents regarding their stock trades ahead of the COVID-19 announcements. No word yet from Pelosi. Pelosi was notorious for such dealings and had refused to answer questions back in 2012.

As I have said, I know PERSONALLY that phone calls were made and elites sold out ahead of the news of a coming “virus” that they did stage a plan of attack just a few months before. Look at Event 201 pandemic tabletop exercise hosted by the Johns Hopkins Center for Health Security in partnership with the World Economic Forum and the Bill and Melinda Gates Foundation back on October 18, 2019, in New York, NY.

Bill Gates already has India’s Serum Institute preparing a Gates vaccine for the coronavirus with 60 million doses before it has been approved. Who is paying for that? Probably Gates. Will he make a profit? That is not philanthropy when you get a return — it’s called investment.

I believe EVERY journalist who has been pitching this story should now be compelled to reveal their stock and bonds activity since August 2019. There has been way too much leftist press to ignore if this is a political agenda or one that they also just happened to have profited from. Burr is just the tip of the iceberg! 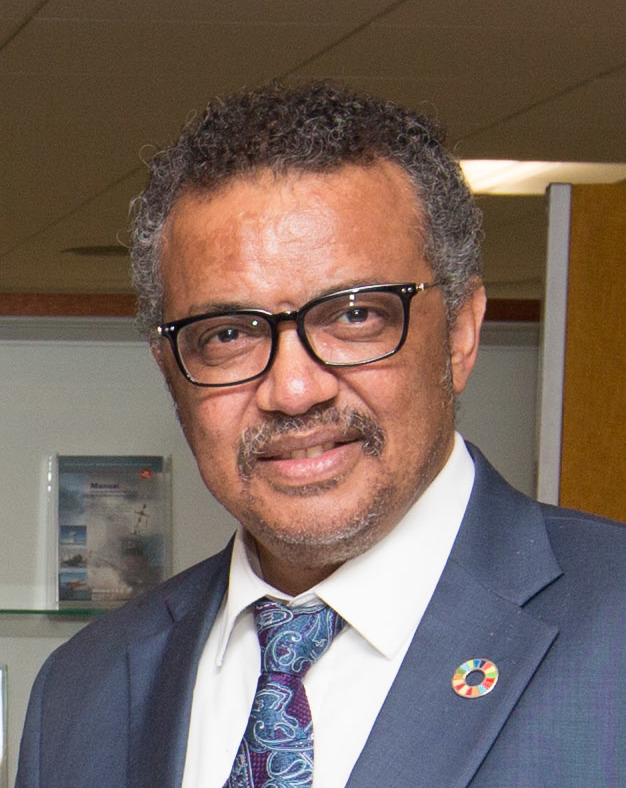 I believe the WHO waited to declare this a pandemic to ensure friends and family were all divested. It is time to include them in this investigation along with the Bill & Melinda Gates Foundation and everything they are associated with. Tedros Adhanom should now reveal his portfolio after all the damage he has caused around the globe. If he sold out before declaring this a pandemic, that is 20 years in jail. I would say keep the heat on in a cell for him, but heat is often discretionary.