Is John Hopkins on the Take? 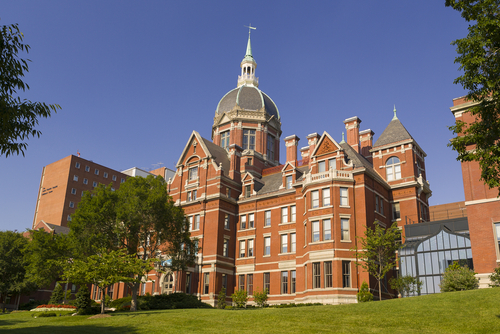 I am a big fan and a subscriber.  For the record, please note the above.  Johns Hopkins was once the most famous medical school in the country.  I am a grad.  It has sold out to the govt.  Recall that once Milton Eisenhower (Ike’s brother) was the President of Johns Hopkins University.

Johns Hopkins gets more federal research money than any other university in the country.  Keep up the good work.

REPLY: People ask me why we do not charge governments. Once you take a dime, they own you. Governments call on me for one reason – they know I tell them the truth. When I wrote to President Reagan back in 1985 objecting to the creation of the G5 and the manipulation of the dollar, I was told I would never be called on again. “You don’t go out of committee!” I responded I don’t G.A.S.! I was told to be a good boy, do studies Congress needed to pass bills and I would make millions a year. They ask you to do a study and tell you what it must say. 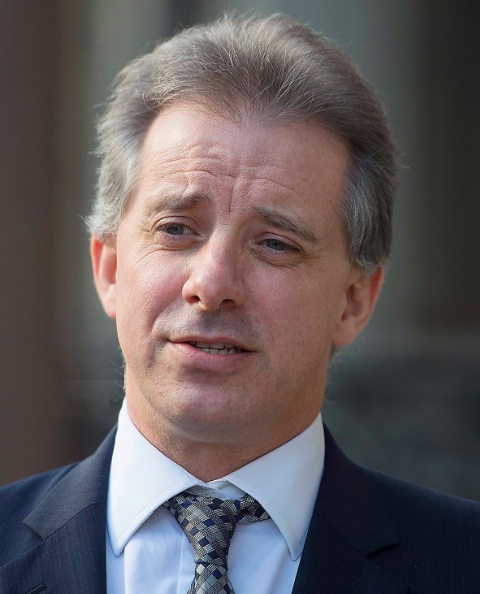 I have never taken a dime from governments and never will. Once you go down that road, you become a financial prostitute. I would NEVER trust any study paid for by governments – i.e. Steele Dossier paid for by Hillary. Anything paid for by a government is NEVER trustworthy – I have found no exception so far.