Implanting Chips into People as a Solution for COVID? 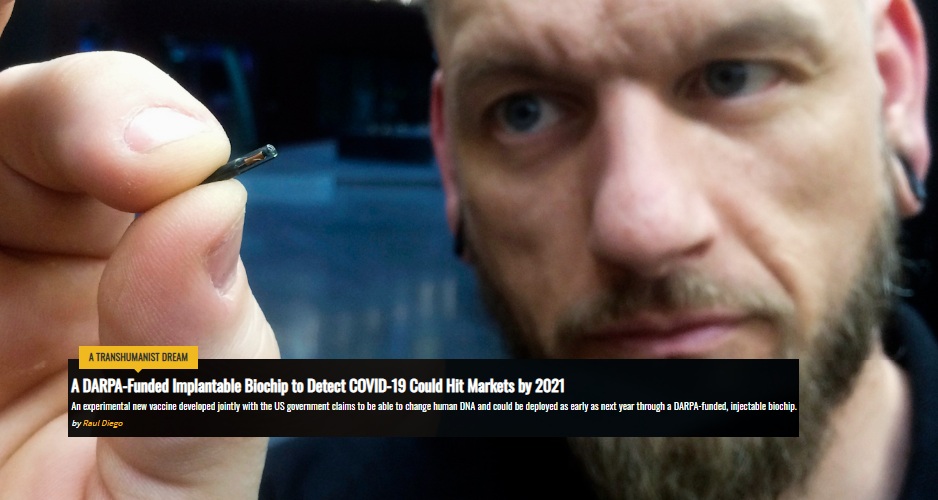 I really have a problem with them implanting a chip into me for this COVID-19 BS when it is nothing worse than the flu. It just seems that this is way over-the-top to scare everyone into some crazy new world where we are chipped, our DNA changed, and then what? The people behind this move, Gates and Klaus Schwab, are so concerned about overpopulation that I cannot accept that any of this is to protect us to so the population increases even more. 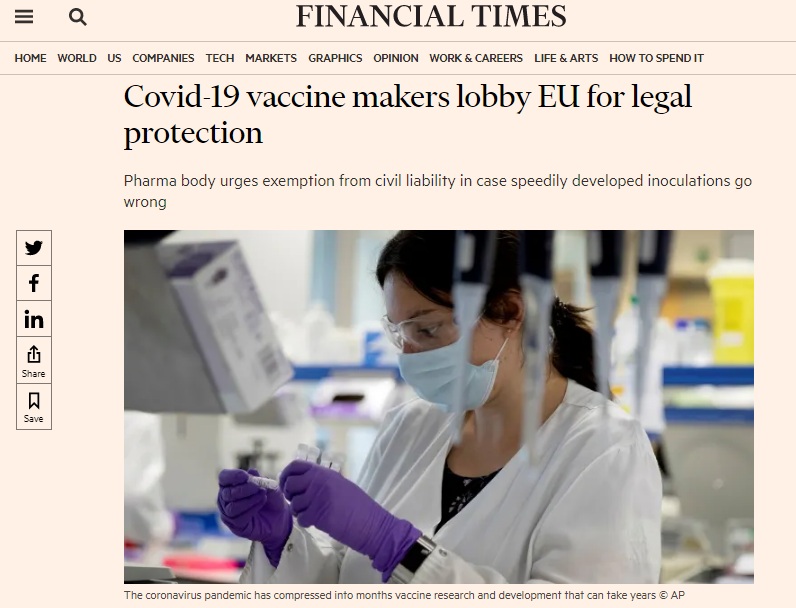 Even in Britain, the English Bill of Rights has been shredded. They are prompting Immunity passports claiming they can speed up the return to work after COVID-19. Meanwhile, the vaccine producers want immunity in Europe as they already have in the United States. Politicians who grant such immunity do NOT represent the people. Any other industry is libel for their mistakes. With immunity, they do not need to make sure their vaccines do no harm. Who cares? They have absolute immunity! That is NOT a position that I would have any trust in whatsoever. The EU granted immunity to AstraZeneca for their vaccine. Even asking for immunity confirms there are problems for a sizable portion of the population.

In Germany, the data on the health situation and mortality revealed that there has apparently NEVER BEEN an epidemiological emergency. This coronavirus appears to be just a seasonal wave comparable to normal flu. There is clearly far too much evidence that shows this coronavirus is by no means serious, yet governments are using this to shut down gatherings and the shut down international travel.

They have damaged the economy by an endless stream of corrupt acts. It was the Clinton Administration that repealed Glass Steagall, which allowed the 2007-2009 Financial Crisis, and then they also handed the bankers students by removing their right to declare bankruptcy on student loans for degrees that have proved worthless. This is preventing people from affording rent on apartments or from participating in buying homes. A record number of young adults over 30 are now living at home with their parents.