Impact of the Arizona Audit – There is no Going Back

QUESTION: Martin you posted today about the Arizona audit and the fraud.  My question is?
Besides the obvious Arizona will start the process of correcting the ballots, does this mean people are going to be kicked out of office?   Does this mean the Supreme Court will finally have to address the fraud issue?  There doesn’t seem to be a clear path.  Maybe, it’s like playing poker you don’t want to show your Ace quite yet?

The average guy like me just looking for a little hope.

ANSWER: The Arizona audit has obviously revealed FRAUD with 74,000 mail-in ballots being counted that were never mailed out. This election was vital to rig because if you just open your eyes, we see this Build Back Better agenda of the Great Reset is not in EVERY major country in the West. As long as Trump was in office, they could NOT accomplish this takeover of the world they have been dreaming about. There were plenty of hate mails that I got saying I was just a Trump supporter as they refused to look at this globally. This election WAS NEVER ABOUT Trump v Biden as if who was more competent. This was an election that HAD TO BE RIGGED to push forward the agenda coming from the World Economic Forum.

This FT video shows that there was PANIC in the air at Davos when Trump was elected. They were planning this Great Reset back then. Trump had to be removed at all costs and we are starting to witness just what that cost really was.

The results of this audit are being carefully explained. They are simply saying they made a mistake rather than calling it FRAUD. So it is a question of “decertifying” the election, not calling it a FRAUD. I seriously doubt that the Supreme Court would dare to step into this quagmire. I do not believe we will see Trump returned to office. The BEST we can hope for is that Arizona would be able to recall its politicians – but not alter the presidency. The Supreme Court would never rule on this issue for they would then have to pronounce that the Democrats lied and rigged the election. That would collapse confidence in the entire political system so I doubt the Supreme Court would dare cross that line. 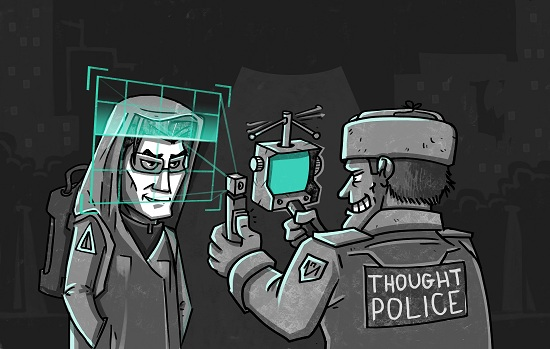 Part of this cancel culture is to limit the topics people are allowed to talk about. If they can do that, the illusion of freedom of thought can be maintained. This is what is really taking place. They are trying to cancel people and ideas and restrict the conversation to what is only approved to keep the delusion that we are free like in the movie the Matrix. 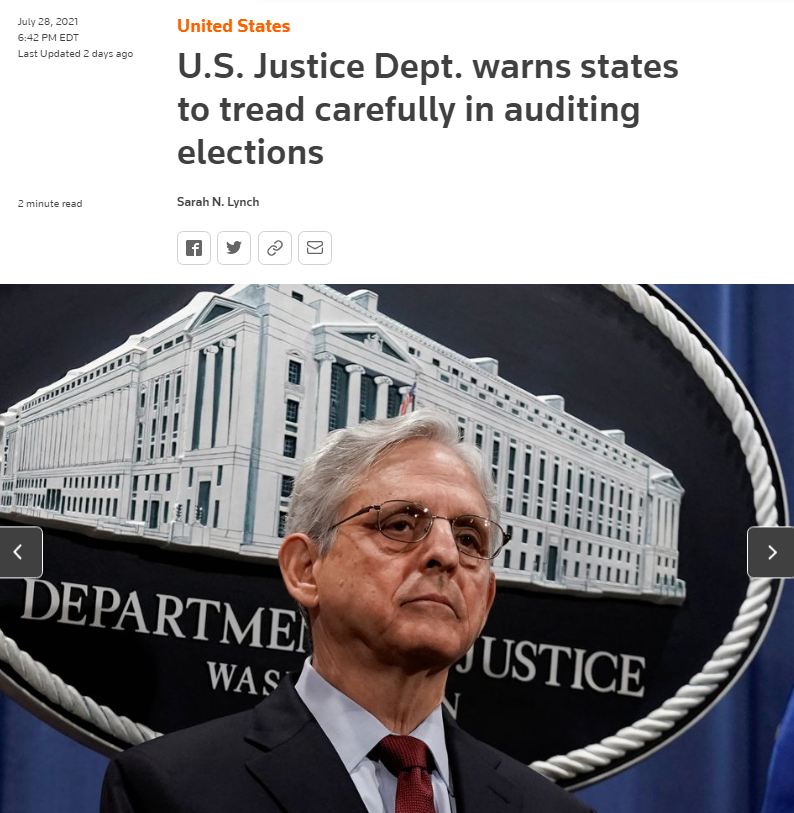 The Biden Administration is fighting back threatening people who audit elections with criminal charges. This proves beyond a shadow of a doubt that the election was rigged. If there was no FRAUD, then the Democrats would welcome such audits and then use them in the 2022 election to verify that Trump and the Republicans lied about the election. That would be a strong argument but they are not interested in proving their allegations because they know the elections were rigged.

The Biden Administration wants to keep the COVID terrorist campaign and has the FDA trying to prevent any treatment for COVID other than vaccines. This is just not right! Then the British data shows that those vaccinated have a higher chance of death with the COVID variants than those not vaccinated. 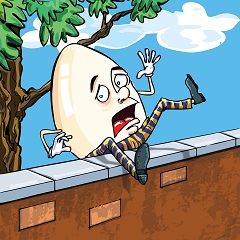 This is all about this Agenda and getting to the truth is just not going to be an easy task. Humpty Dumpty fell off the wall and there is no putting this all back together. We just have to get through this political corruption so we can come out the other side of 2032 when government collapses.

« Should Politicians Who Wear Masks be Impeached as Devious or Incompetent?
End Private Donations to FDA & CDC – NOW! »