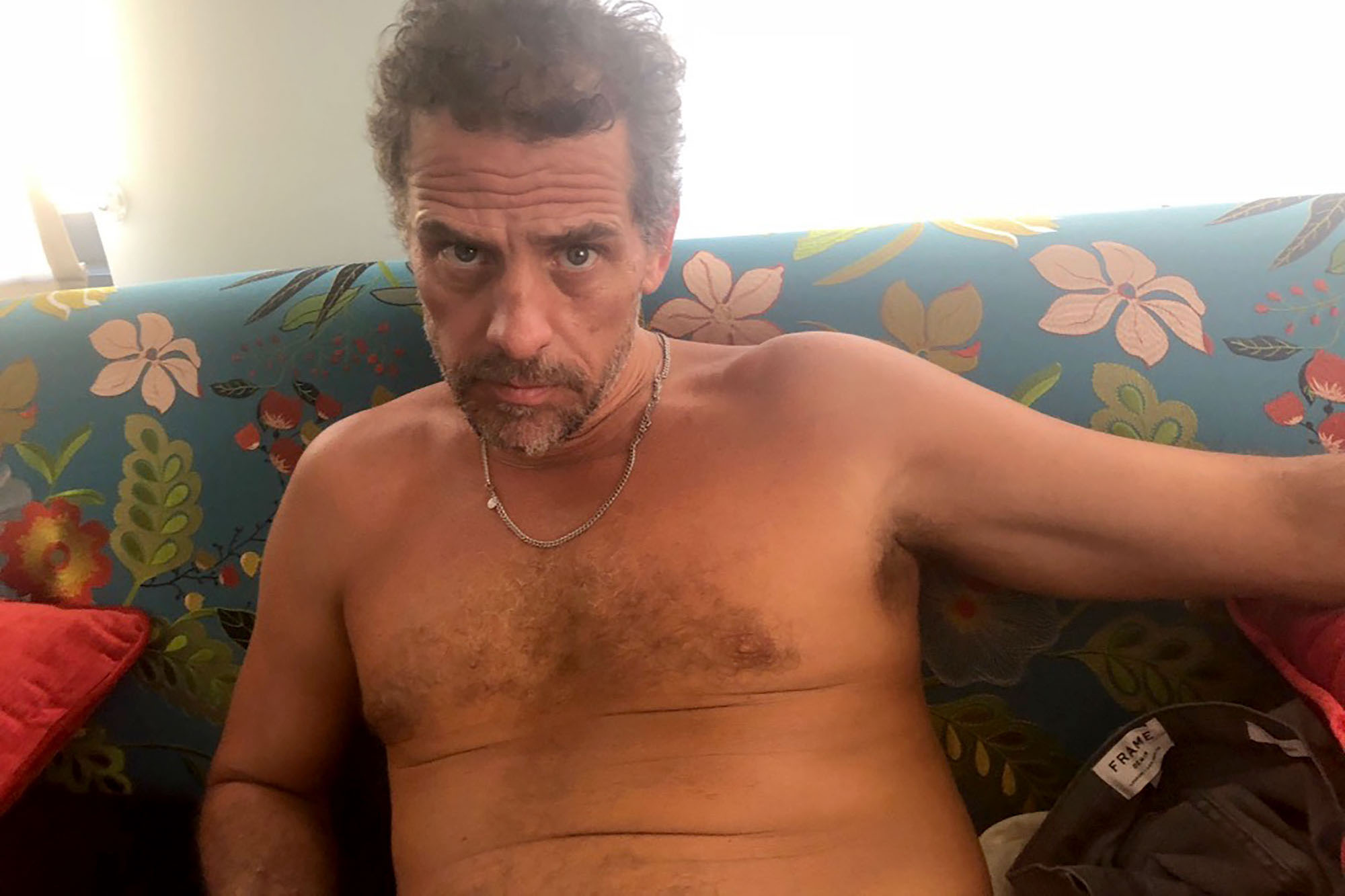 Hunter Biden’s Laptop is the gift that keeps giving. It has now surfaced that Hunter did help finance a US military ‘bioweapons’ research program in Ukraine. This is confirming that Putin’s allegations are in fact not totally propaganda. This is being confirmed even by the London Daily Mail. Little by little the truth ALWAYS surfaces. We also have info that is NOT yet verified by some of the same actors who pulled false flags with chemical weapons in Syria that may be present in Ukraine.

There have been concerns that Biden has been pushing the war agenda in hopes of preventing a washout for the Democrats in November. Even AOC says that Biden has lost the support of Progressives. Anyone who thinks that the Government, either party, really cares about them is delusional. I have worked with governments around the world and they are all the same – they are ONLY concerned about the next election and their own self-interests. I have worked behind the scenes and in front even testifying before the House Ways & Means Committee. Politicians LOVE crisis, for that is when they exercise power. Nobody will vote for them on claims like they saved your job, you just didn’t know you were going to lose it. I was naive in the ’80s thinking I could make a difference, and you quickly learn, it is not a swamp – it is a cesspool the size of the ocean.

I reported yesterday on the private blog that there was a battle raging between the Pentagon and the State Department and the Pentagon won. The Neocons have been putting out total BS that Putin was losing and on the ropes in hope that they could muster support for a NATO invasion. Blinken had his wrists smacked with a club and read the riot act – what the hell do you think you are doing calling Putin a Butcher and insisting on regime change?

The Pentagon warned that this is NOT a battle that will be easily won and there will be no NY left to have a ticker-tape parade. Do not expect the overthrow of Putin claiming he is just an autocrat when in fact the very same structure stands in Europe. The head of Europe also never stands for election and is appointed by the party. What is the difference between that and Russia or China? On top of that, Biden has declared world war III in the financial markets WITHOUT consulting the Pentagon or Congress. That is outrageous for under the Constitution only Congress can issue a declaration of war.

There is so much hypocrisy and lies coming from the State Department that they are now forced to backtrack. Be careful before you wrap yourself in the flag and die for Neocons who have lied about every war – not just the weapons of mass destruction. Nearly 60,000 kids lost their lives fighting another created war by the Neocons in Vietnam.  Once more, nobody will explain WHY Ukraine threatens the national security of America. Putin will not invade America and neither will China. Nobody wants to have to occupy this WOKE culture and would probably get so frustrated they would nuke California and create prison camps for people like AOC without electricity or heat to keep them happy all ZERO CO2. It is doubtful that Putin even wants to occupy Europe for that matter.