How Deep Does the Corruption Go in Washington? 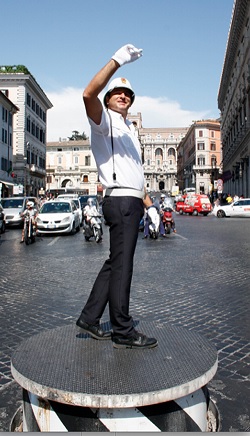 Very disturbing new details came out about the mistreatment of former National Security Advisor General Flynn. FBI memos now clearly outline a plot to take down General Flynn and President Trump from the very beginning. The House Judiciary and Oversight Committees are demanding that former FBI Director Comey come testify before Congress and explain this major breakdown in our intelligence and legal systems. The Democrats are trying to block that.

Last week, legislation was introduced to protect our nation’s elections from corrupt campaign finance loopholes. After hearing disturbing reports of candidates using campaign dollars to pay family-owned vendors, a bill was submitted that corrects this loophole and claims to be putting integrity back into our elections. That remains questionable as they always find away around everything in Washington. It has always reminded me of a copy directing traffic in Rome.

« California ER Doctors Speak Out
WHY is Nobody Investigating Bill Gates? »