Has Fauci Lied Under Oath? Was COVID Created Because of Him?

Project Veritas has come up with documents that show that DARPA rejected the proposed experiments into creating a coronavirus from bats that was proposed by Eco Health Alliance which was in bed with the NIH and Fauci.

Fauci has testified that he is not concerned with our Constitutional right to freedom. He has advised presidents to ban remedies and support only vaccines. He has the Post Office seizing drugs that are the alternative to vaccines and doctors have told me personally that These drugs are the ONLY treatment they have.

Fauci is now proposing to shut down air travel banning domestic flights for unvaccinated people. Yet countries like Spain have now downgraded COVID to just the flu.

It was Fauci to at first said masks do not work. That all came from the studies of the Spanish Flu of 1918 where even the Washington Post, which cannot walk a straight line because they always drift to the left, reported that they were useless. But Fauci keeps changing his stories and then proclaims he himself is science to deflect investigation if he has been bought and paid for. He should wear a jacket like a NASCAR drive showing all his sponsors.

I have stated that our computer began to pick up capital flow distortions in August 2019. Bill Gates bought into the BioNTech vaccine in September 2019. Gates began to liquidate some stock positions in December 2019. There were rumors floating around at that time that “a virus was coming” and I know that by January 2020 Schwab was telling people a virus was coming and stepping out of the market. I believe Schwab sold all stocks and bond investments of the WEF in January 2020 ahead of the COVID Crash. 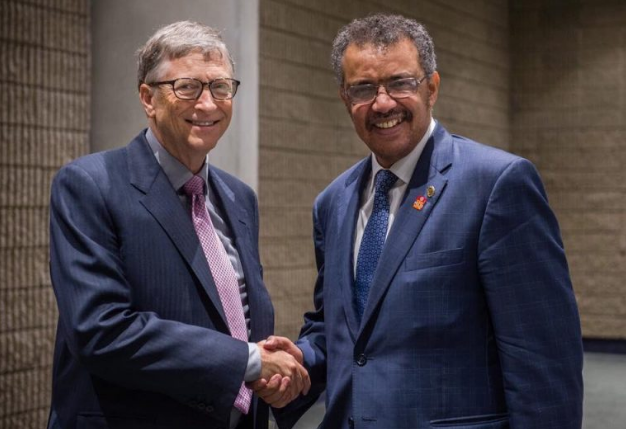 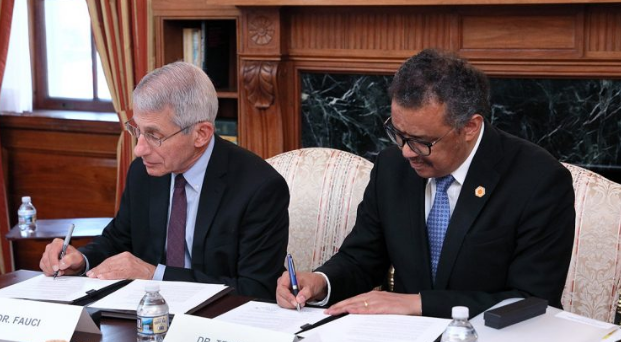 I have been warning that this was created in a lab, and I believe it was deliberately released in China to further put pressure on China in hopes that they could compel it to join Schwab’s Great Reset. This is not about science. This is a bold attempt to restructure the world economy in the vision of Klaus Schwab who is the 21st-century version of Karl Marx.

The vaccines do not work. Gates himself has admitted that they will not prevent getting COVID. I know people who have been seriously injured from them and now they are pushing to give them to 5-year-olds. 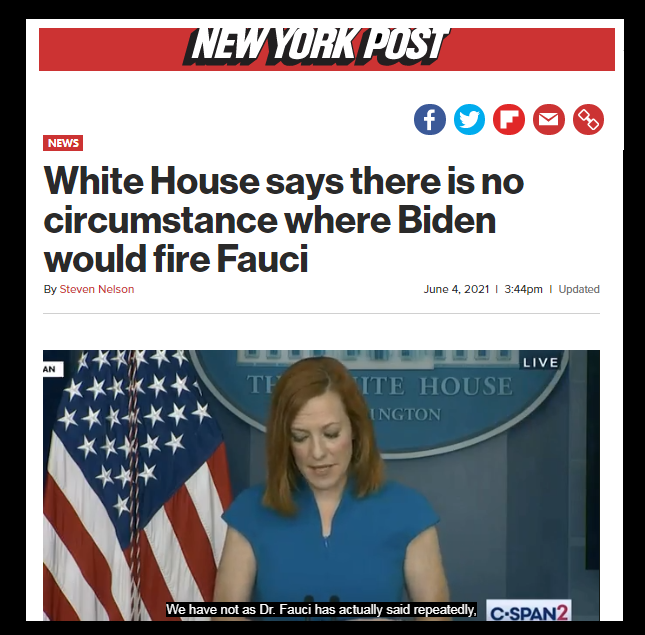 John Kerry is fully on board with Schwab and he is his link into the White House for Biden is not all there. The White House has already said no matter what, they will never fire Fauci.

Kerry, I believe, has sold out our nation. When the people elected Trump, suddenly democracy became evil populism.

Not only do these people want to end democracy, but they also want to hand the sovereignty of the United States to the United Nations and both statements are made in the open by the World Economic Forum and Schwab.

To them, locking everyone down was a good thing. Making people lose their jobs and destroying small businesses and also setting in motion drastic inflation thanks to shutting down the supply chain to feed the world. Our government has been fully taken over by this Great Reset and this is a coup where they have the objective to overthrow the constitution. Welcome to the last 13 years of this cycle into 2032. They will fail. Little by little the truth is surfacing. Welcome to a coup – 21st-century style.

« Vaccine Jockeys
Did the FBI Instigate the Capitol Riot? »