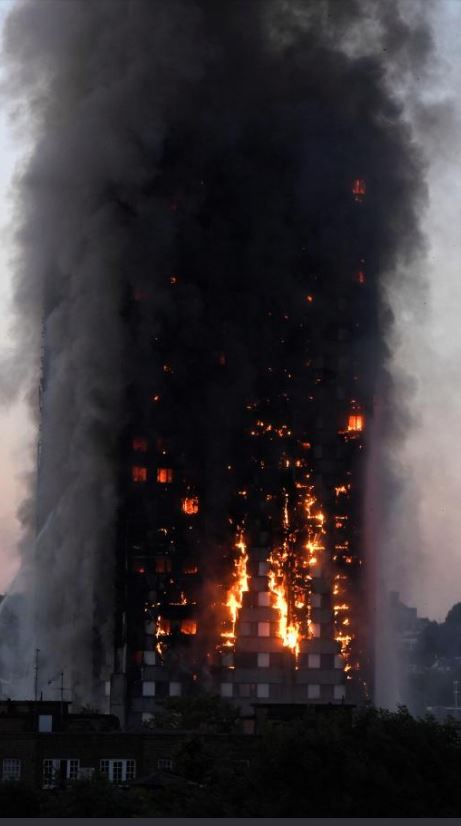 At least 58 people are feared to have died in the fire that engulfed Grenfell Tower this past week. Prime Minister Theresa May admitted that the government response was appalling. There is mounting anger growing that many are saying people were told to stay in their apartments and died as a result. They are also exposing the fact that there were no sprinklers to combat the fire. On top of that, many see this as a plot to get them out of a rich neighborhood.

The building is a government property managed by Kensington and Chelsea Tenant Management Organisation (KCTMO) which was formed in 1996. KCTMO manages 9,459 properties for the council, according to its business plan, and is the largest tenant management organization in England. It was refurbished last year but no sprinkler system was installed. The issue here is similar to the World Trade Center crisis. In both cases, we are looking at government owned properties. If such properties were privately owned, the management would be thrown in prison. Because we are looking at government ownership, no such outcome is likely. Government can avoid building codes to save money that no private construction company could possible get away with.

The people are turning this into a rich v poor issue rather than looking a bit deeper.

This is another example of just how corrupt government has become.