COMMENT: Yes, MSM is hyping and misleading the public on the risks of re-opening the economy. Their news (rather panic-porn) implied that countries had to shut down nation-wide again after reopening the economy because of infections resurgence. That is not the case in South Korea and China.

In China, certainly there are some small clusters outbreak after reopening and it is dealt with on targeted basis location by location depending on severity. The rest of the country is fully open and the government message to the people is a positive tone – like “yes, there is some risks of scattered cases or clusters outbreaks, and if it happens, we shall deal with it and we don’t expect major outbreaks”.

This gives confidence to the people. You can see crowds in shopping complex, large groups dancing in open courtyards, eating in restaurants (less business than before but more due to income impact rather than fear) etc.

That’s what friends in China are telling me and sending me pictures. 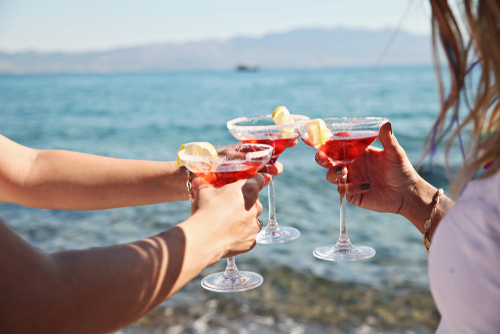 REPLY: This is clearly propaganda from the left media and all they care about is the agenda to defeat Trump AT ALL COSTS. They care nothing about the people, the country, or their future. They are toasting every job loss as another victory for themselves. This is going to turn very ugly after the election. Neither side will now accept the declared winner.