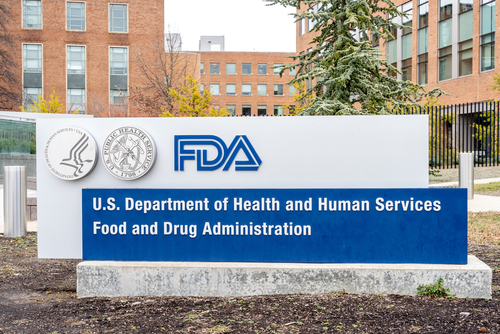 It is interesting how the propaganda “fact-checkers” who have NO medical background went into panic mode to claim that the CDC did not mean what they said and desperately tried to spin it around. Claiming the CDC did not mean what it plainly wrote that the COVID tests cannot distinguish between the Flu and COVID was clearly political. Look at all the lockdowns, people forced into home confinement all over tests that are not valid.

I previously wrote that I had a breathing problem so I did go to the ER in the hospital. They x-rayed my lungs and assumed I had COVID.  They threw me into the COVID wing and then said it would take TWO COVID tests with negative results to get released. As I said, 5 tests later, all were negative. Yet based upon the x-rays, two doctors said that I had probably COVID and that the tests were INVALID.

Now the FDA admits that the Rapid COVID-19 antigen tests may be less effective at detecting Omicron than earlier strains on the virus. Indeed, the PCR test is meaningless because it has never been standardized and compared to an isolated virus. If you read the fine print of the PCR test by Roche, it clearly states: “This test is not to be used for diagnostic purposes.”

Kary Mullis, the inventor of the PCR test who was awarded a Nobel Chemistry Prize, said that  “…with PCR, if you do it well, you can find almost anything in anybody.”

Anyone who has dared to repeat Mullis’ comments is classified as “misinformation” and a “conspiracy theory” all because COVID has become political. This is no longer about health. The fact-checkers spinning this to maintain the medical tyranny are doing so for a political agenda and they could care less about the health of society. Biden has even lifted the travel ban on South Africa and the doctors there say that Omicron is extremely mild.

Now even one British Court has ruled against the vaccines. We will NEVER know the truth until politics is banned from medicine.

Nevertheless, New York City has committed economic suicide. Broadway plays are folding like dominoes. Vaccine mandates have killed New York City. The New York governor’s mask mandate has caused confusion and protests. She never bothered to read the Washington Post’s report that masks were “useless” during the 1918 Spanish Flu. Indeed, when I told the doctors I did not know anyone with COVID, they said I could have got it by pumping gas into my car. So I said, then masks are useless, they said pretty much!

Hospitals that refuse to depart from the political agenda are highly dangerous and anyone should inquire about their policy BEFORE entering. It took a judge to order a hospital to administer COVID alternative medicines. David DeLuca of Sicklerville, New Jersey will never know if the Ivermectin prescribed by an out-of-state doctor for his wife would have saved her life. Colleen DeLuca, 62, died of COVID-19 on Oct. 10, at Jefferson Washington Township Hospital in Sewell, New Jersey, before he could get a court order to administer the drug. It is unimaginable that people have to go to court to force hospitals to administer Ivermectin all because this has become so political. Some doctors have abandoned their oath to first do no harm. Check their willingness to administer Ivermectin or Hydroxychloroquine and any doctor who refuses you should go elsewhere. The head of pulmonary at Tampa Hospital told me besides the fact that I probably had COVID despite the 5 negative tests, that Hydroxychloroquine was the ONLY thing they had to help severe patients.

Australia, which has returned to its historical roots of a penal colony imprisoning its citizens, would not even allow its own citizens to return home from overseas. That was just lifted. They stranded their own people overseas without any financial assistance to live outside the country in hotels. Only beginning November 1, did New South Wales open its borders to the fully-vaccinated Australians stranded overseas. Initially, only Australian citizens, residents, and their families were to be eligible for quarantine-free travel through Sydney. Then the abuse of politicians in Australia is leading the way to the top of the list of corruption. 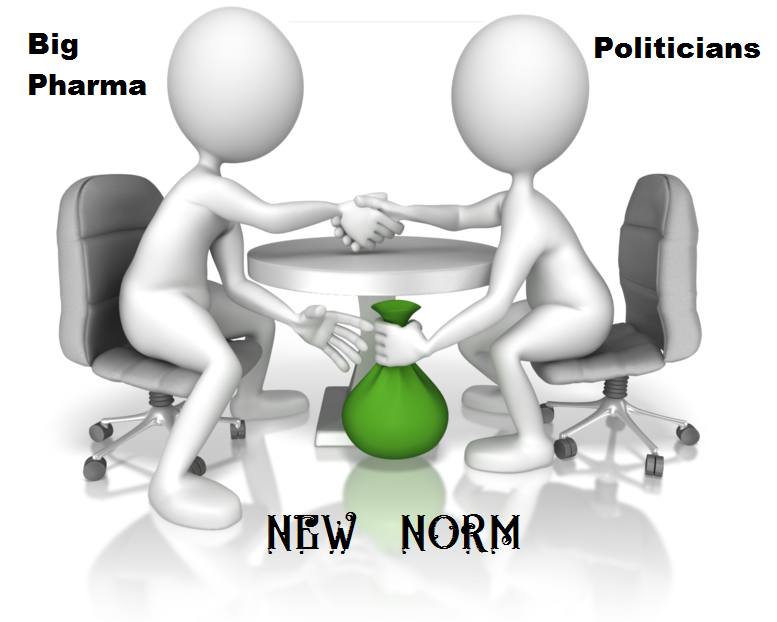 It appears that many of these politicians have been “encouraged” by big Pharma to impose Draconian measures for a disease that has had a lethal impact of just 0.25% (only 800,000 out of 320 million). Yet they have terrorized the world population using invalid tests while destroying small businesses and changing the world economy forever. Whenever I went to a play on Broadway, most of the people there were foreign tourists. There will NEVER be a return to normal. They have changed the world permanently and politicians, as well as fact-checkers, will NEVER admit to ever making a mistake.