FBI Can Take Everything in a Safe Deposit Box 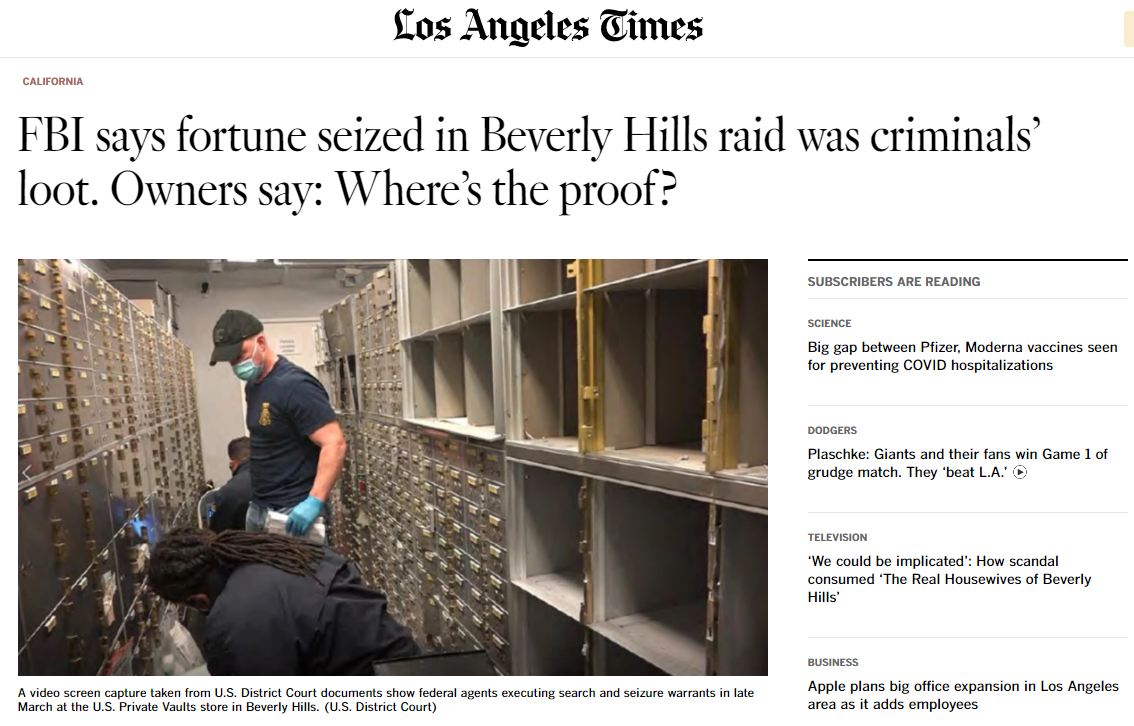 REPLY: Absolutely, no way! People are so stupid. It is like saying I don’t have anything to hide, so why should I care about the NSA recording every phone call? You do not understand. These people in government earn less than those in the private sector and look at all of us as criminals. There is no such thing as innocent until proven guilty. They assume everyone is guilty of something. 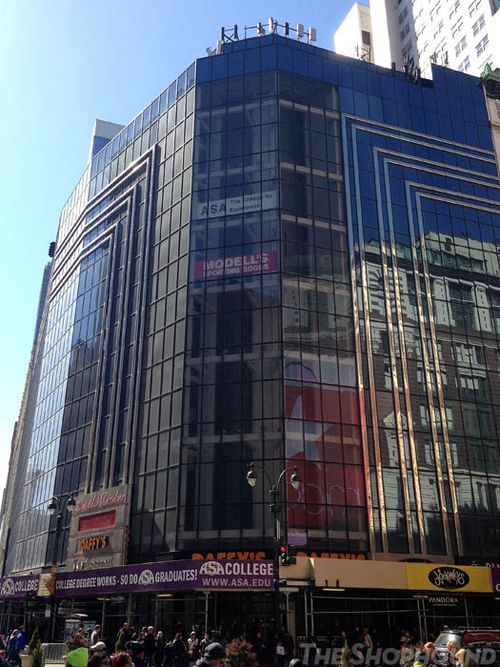 I was advising the Gaon family in Geneva. They owned the Noga Hiltons. I was invited to the grand opening of Herald Center at Herald Square, which I was told was one of theirs. When Ferdinand Marcos fled the Philippines with an alleged gold supply, the FBI came to my office and wanted to know where Marcos hid the gold. When I said I did not know and never advised Marcos, they did not believe me. It turned out that the silent partners behind a Geneva operation included Marcos, Quadaffi, and Adnan Khashoggi. Even years later, an FBI agent said to me, we know you don’t cooperate.

You cannot change their mind no matter what. Dealing in Geneva during the ’80s was one giant masquerade party. You never knew who anybody really was.

They will take a phone call saying pick up two pizzas and turn that into a “code word” for even two keys of cocaine. Whatever you say on a phone can always be twisted against you no matter what. You can have cash, pay all your taxes, and put it in a safe deposit box, and they will call it money laundering because it is “hidden” from the government’s view. Read the fine print on a contract for a safe deposit box, and it will clearly state you cannot store cash there. It is now theirs, and all they have to do is claim someone there is hiding something and search all the boxes.

When I die, they will probably say this is the guy who knew where Marcos’ gold was and would never tell.