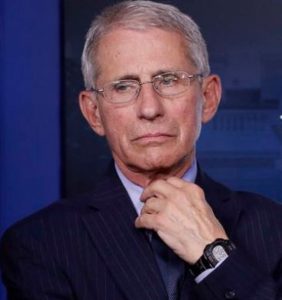 Dr. Anthony Fauci, Mr. COVID himself, announced that he would retire at the end of Joe Biden’s term. Fauci hinted in an interview that he fears an investigation into his personal dealings if the conservatives take back control next year. “They’re going to try and come after me, anyway. I mean, probably less so if I’m not in the job,” Fauci told Politico. We know the vaccination does not work and causes more harm than good. The long-term effects of the vaccines and lockdowns are now coming to light, and Fauci is responsible as the mascot for the entire COVID agenda. 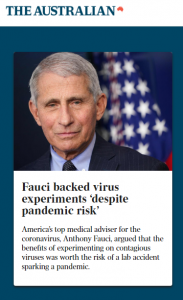 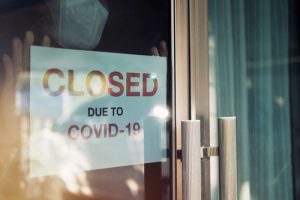 Fauci maintains that boosters will be necessary every year, similar to the flu vaccine, despite the components of the two vaccines differing drastically. Fauci also admitted that the people are waking up to the fear-mongering and brainwashing techniques he used to scare the world to stay inside.

“It’s becoming more and more difficult to get people to listen, because even the people who are compliant want this behind them,” Fauci said, bewildered that people do not obey his every word. “What I try to convince them [of], with my communication method, is we’re not asking you to dramatically alter your lifestyle. We’re not asking you to really interfere with what you do with your life. We’re just asking you to consider some simple, doable mitigation methods.” 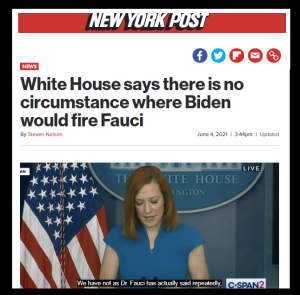 The ”simple, doable mitigation methods” involved involuntary house arrest, school closures, business closures, and forced vaccinations of an EXPERIMENTAL mRNA gene-altering therapy. These policies were a gut punch to the global economy. Countless people lost their jobs and lives due to his warped God-complex view of “trust the science.” This man should be held accountable for the damage he has done to society – permanent damage that will linger for generations to come.

« Biden on Crack and Mass Incarceration
The Government is Tracking You »