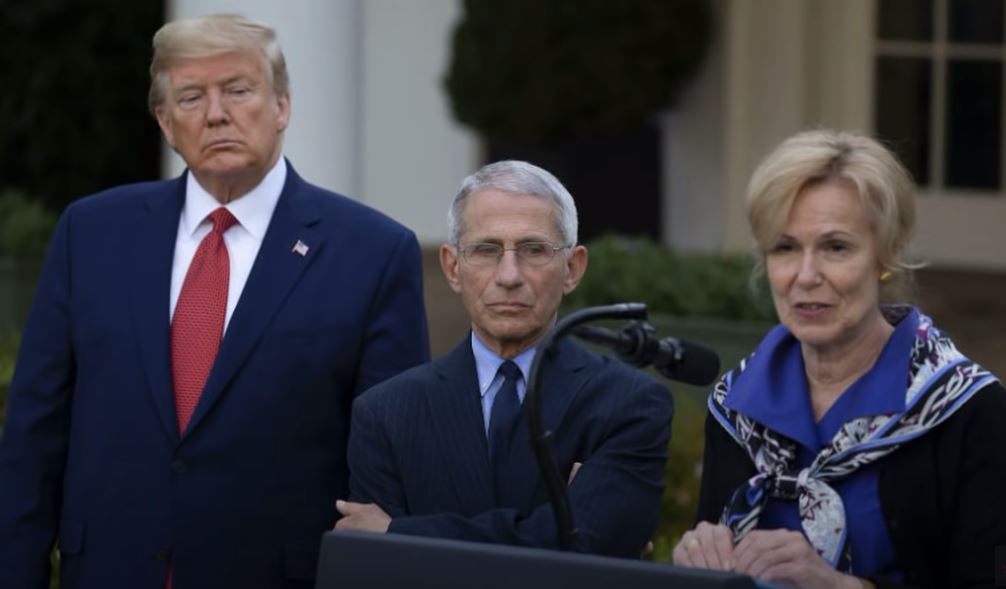 Trump is disbanding his team on the virus and that include Fauci. It is hard to go against him for the Democrats will continue to raise him falsely as the savior of America along with Bill Gates. But in a NIH 2005 study, the found that “Chloroquine is a potent inhibitor of SARS coronavirus infection and spread.” Fauci has been rejecting the use of this and has been preaching the Gates vaccine solution. The report stated:

“We report, however, that chloroquine has strong antiviral effects on SARS-CoV infection of primate cells. These inhibitory effects are observed when the cells are treated with the drug either before or after exposure to the virus, suggesting both prophylactic and therapeutic advantage. In addition to the well-known functions of chloroquine such as elevations of endosomal pH, the drug appears to interfere with terminal glycosylation of the cellular receptor, angiotensin-converting enzyme 2. This may negatively influence the virus-receptor binding and abrogate the infection, with further ramifications by the elevation of vesicular pH, resulting in the inhibition of infection and spread of SARS CoV at clinically admissible concentrations.

Chloroquine is effective in preventing the spread of SARS CoV in cell culture. Favorable inhibition of virus spread was observed when the cells were either treated with chloroquine prior to or after SARS CoV infection. In addition, the indirect immunofluorescence assay described herein represents a simple and rapid method for screening SARS-CoV antiviral compounds.”

I have stated that my cousin caught from his wife who was a front-line nurse dealing with COVID-19 patients in New Jersey.  He went to the hospital and after two days of administering the malaria drug, he was released and went home. It was 67 and overweight which was the typical risk factor for this virus.

It really would be a patriotic act for the Department of Justice to open a case on these conflicts of interests. If the public can be shown that this was a deliberate scare tactic used by Gates to launch his worldwide vaccine program when he control the entire health system as a monopoly, then this will help to restore the public confidence and get them to turn AGAINST any politician who has been supporting Gates. 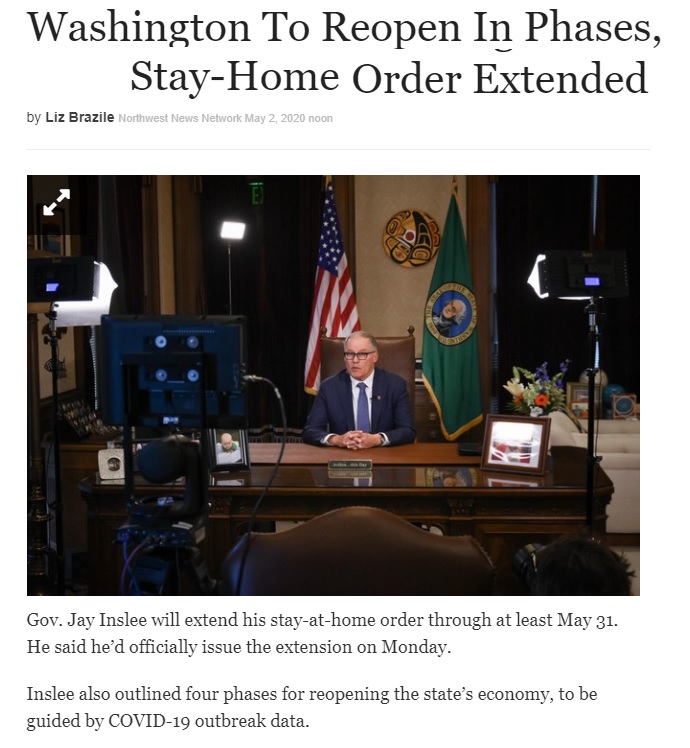 Bill Gates is from Washington. Governor Jay Inslee has extended the lockdown into the end of May despite that fact that it peaked April 3rd, and less than 900 people died in that state. So what is going on? 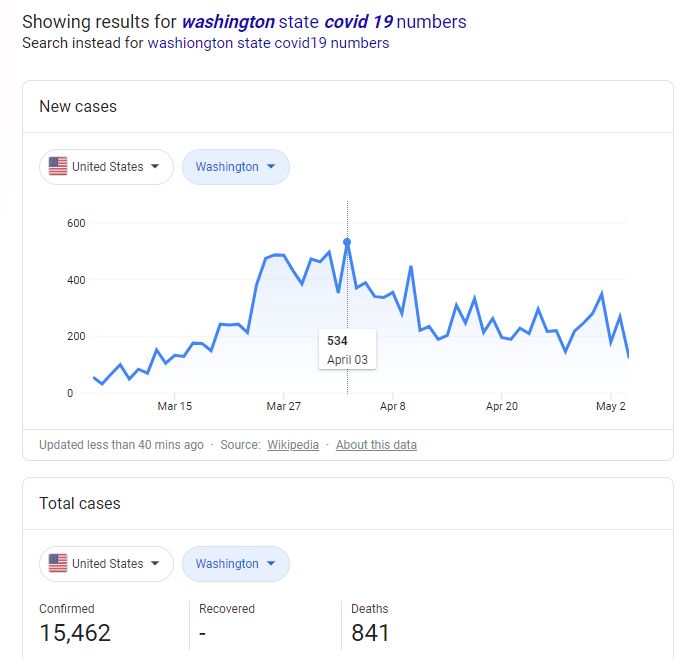 OK, so the population of Washington State is 7.615 million. That means that less than 0.002% of the population was ever infected.  You do not shut down the economy for this low infection rate. This is clearly a fraud upon the people to further a grander scheme of Gates. 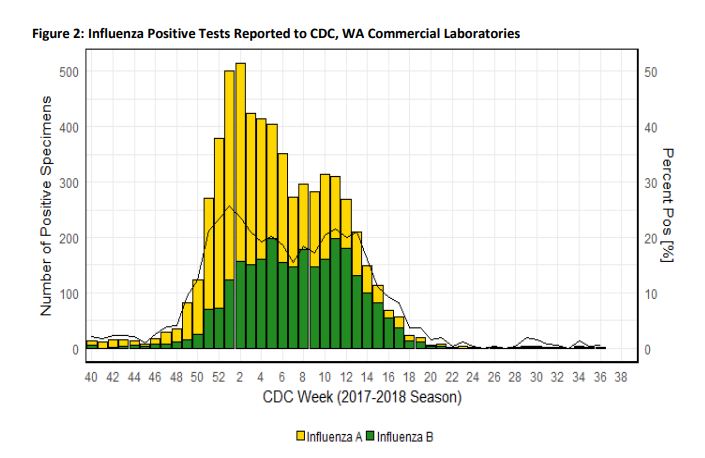 Here is the chart on flu in Washington State for the season 2017-2018 from the CDC. Note that the number of people who caught the flu exceeded 500,000, yet the state was not locked down. 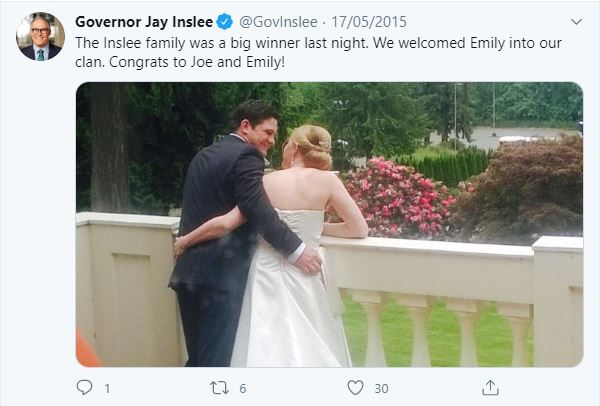 « How to Stop Bill Gates – We Need Everyone to Write NOW!
President of Tanzania Proves the COVID-19 Test Kits of Gates Test Positive on Fruits and Goats Should they be Locked-down? »