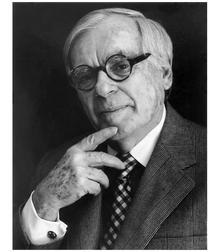 Dominick Dunn was someone I was in contact with about the claimed murder of Edmond Safra. He told me that someone came up to him in Paris in a restaurant and politely told him he should be careful about looking into the murder of Safra. Dominick died on August 26th, 2009. He story on Safra, Death in Monaco, raised a lot of eyebrows. He also did a piece for TV on the issue. It was Edmond Safra who was the major shareholder in Hermitage Capital that Browder is now running around claiming he is Putin’s biggest critic. Once Safra was killed on December 3rd, 1999, they filed for contempt on me to prevent me from ever exposing what was behind the curtain in this affair. I was helping Dominick in his investigation.