Democrats in Conspiracy with Bureaucrats 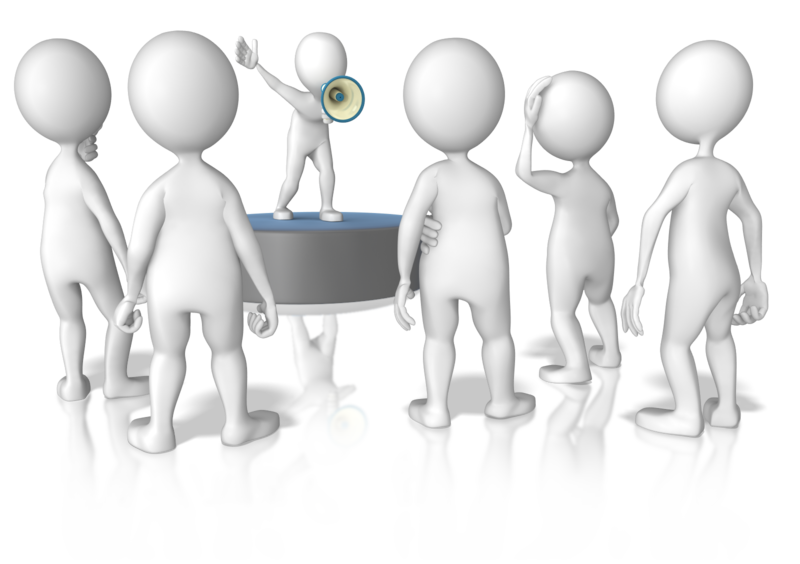 QUESTION: Briefly, the National Security Agency discovered that the FBI and DOJ were abusing the surveillance system. As a favor of one security agency to another, NSA Director Adm. Rogers permitted the FBI and DOJ to rush to the FISA Court and confess their transgressions before the NSA informed the Court. The FBI and DOJ pretended that their deception of the Court in order to obtain surveillance warrants for highly partisan political purposes was not due to their intent but to procedural mistakes. The FBI and DOJ told the Court that they were tightening up procedures so that this would not happen again. The FISA Court Memorandum and Order clearly states:

“On October 24, 2016, the government orally apprised the Court of significant non-compliance with the NSA’s minimization procedures involving queries of data acquired under Section 702 using U.S. person identifiers. The full scope of non-compliant querying practices had not been previously disclosed to the Court.”

What this legalese jargon is saying is that FBI and DOJ confessed to obtaining warrants under false pretexts.

These are felonies. Does this not release Trump of conspiracy with Russians? DOJ and FBI should be investigated for Felonies,,,,,

Thank you for your time.

I have been with your site since you started it.

ANSWER: What they did was Fraud Upon the Court and that is indeed a felony. Mueller has no case against Trump for conspiring with the Russians. If there had ever been any such evidence, it would have been leaked to CNN by now. The entire investigation has now turned to obstruction of justice. They are trying desperately to take Trump down and this is part of a Democratic conspiracy that has infected the very highest ranks of government. This is how empire, nations, and city-states collapse.

The Democrats are in full control of this conspiracy with the Bureaucracy to take back control of the Senate in November. Trump’s budget slashes 22 agencies so this is part of the assault on him to save government jobs at the expense of the people. The Democrats will then move to try to indict Trump and Mueller is on board. They are scheming to focus on the class warfare issue as always to divide and conquer the American people. They will tout how Trump has helped the rich while ignoring the facts. This is how they will help destroy the West and shift the financial capital of the world to China post-2032.

This is no longer a government of We the People. This is the Bureaucracy against the people.