COMMENT: Dear Martin, I don’t know it anymore. My FEAR is back which a left behind me years ago. I’m not afraid of dying, I’m more afraid of living. I don’t know anymore what to hope or believe. …  Wow, every party just uses the same words and arguments for a better life for ALL….!! I don’t know anymore, but the extreme hate on the social media platforms to one another is for me a reason to know that we are very far off from a heaven on Earth….We the people…..are really no joke, I can feel the manipulation now, and fall for it several times. I’m really sorry to be one of the humankind. Love you and take good care of you and family.

PS if I would vote it would be Trump, but also Clinten man and Obama……Charms works, sorry..

REPLY: Personally, I am tired. I look at what they are doing and I know what they are up to. I suppose my curse has been that so many over the years have been trying to get me to join one group or another. I have had people try to bribe me, get me drunk, and have tried to get women to infiltrate. I even had a member of the Rothschilds family infiltrate to become an employee and uncle Ed wanted to buy into my company. When I said no, their plant then was calling my clients saying my number one investment was some stock so they could drive up bids to exit. A client knew I never made such recommendations and called me to let me know what this employee was doing.

I have managed money for Muammar al-Gaddafi ( c. 1942 – 2011) twice when I thought I was dealing with a Saudi family. A well known Geneva family had a big party for me to introduce in Switzerland when they were trying to impress me. They offered $5 million back in 1985 just to use my name. They turned out to be backed by Gaddafi, Ferdinand Marcos (1917 – 1989) of the Philipines, and Adnan Khashoggi (1935 -2017).

They have tried to kill me, and they imprisoned me in contempt to turn over assets for possible restitution in the end the court said I did not owe. I have to deal with crazies for so long. One of the gurus in India sent a private jet and tried to hypnotize me to get on so he could try to take over the world to calm it down. I have had so many attempts to infiltrate it is just tiring. 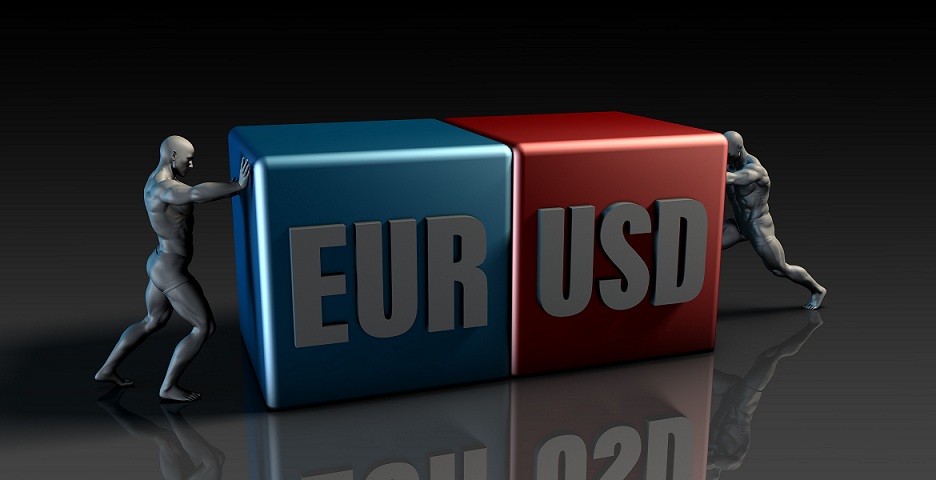 They will NOT conquer the world. There is resistance and the majority really did vote for Trump. This is election has been stolen for the agenda is far too important to wait another 4 years. After all, they even erected a clock in New York that said we have only 7 years to live. Meanwhile, the Europeans realize that they must take over the United States and the Democrats have already agreed to eliminate the dollar and cancel all currency which 70% of it circulates outside the USA. They need that to shut down the alternative to canceling the Euro. As long as the dollar exists, Europeans can still hoard cash. Eliminate that US dollar and they believe they will end the global underground economy making every transaction taxable.

BigTech has jumped and licking their lips at the thought of overthrowing the banks and getting a piece of the action of every transaction in the world. They have committed treason against the people not for just money – but power. They are fools blinded by their greed. This will not be a capitalistic-socialist agenda – it is Communism 3.0 and these stupid fools, blinded by the offer, will end up with nothing. When I was offered $5 million just to use my name back in 1985 so they could start Armstrong brokerage house, you just have to look at the offer that is often too good to be true. 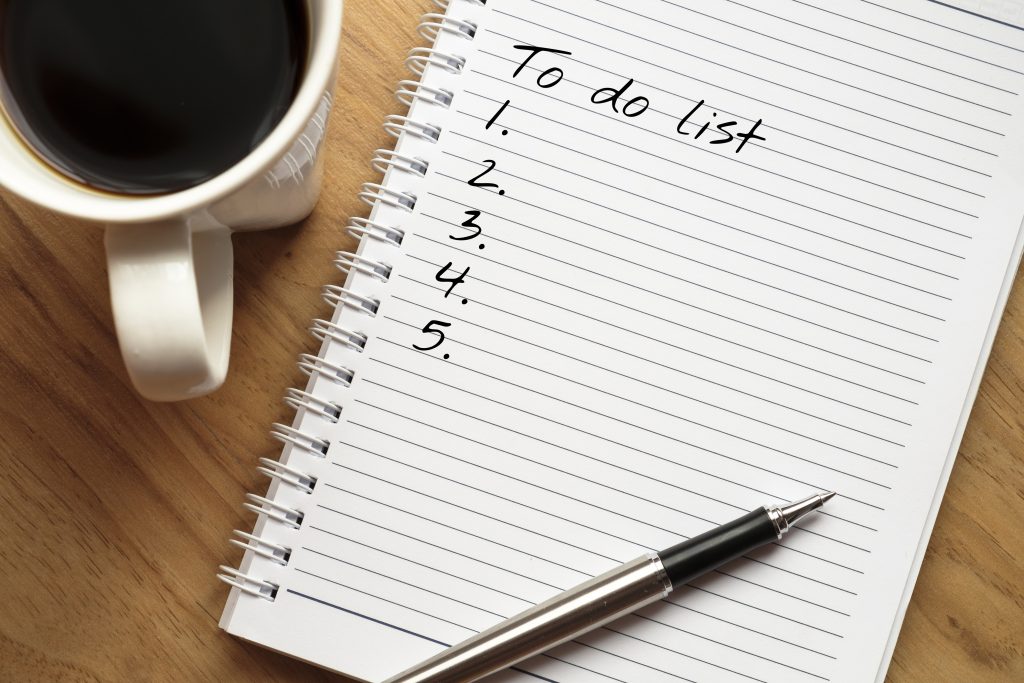 There is hope and things to be done. But it requires people to stand up and defend our future. If anyone knows Elon Musk, he seems to be one who is willing to stand up against this coming tyranny. I will be glad to talk.