COVID-19 Behind the Curtain 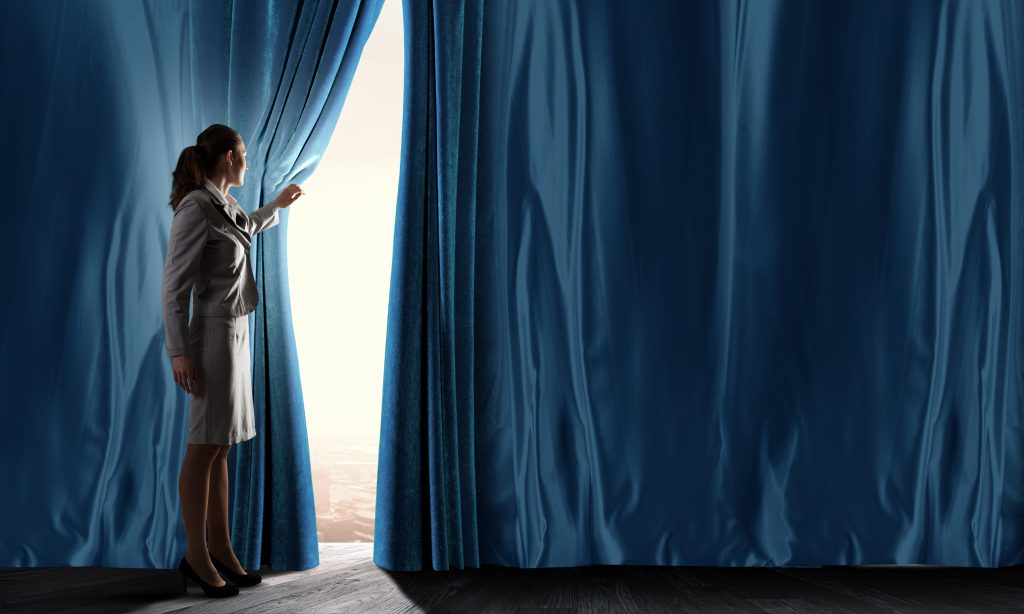 i had real trouble understanding why you were suggesting this was a hoax in January already
could not match it with the facts i had available then and thought you had lost it
that put me in real stress,
having build trust in all you have shared & done,
compared to the cognitive dissonance occurring then

looking at Bill Gates, the German Face Body reader you shared was really interesting
https://www.youtube.com/channel/UCZE0-RaqLq7haO7O0uFbcFg
especially when looking at his other analyses, not just Bill
when watching his wife, this really blew my mind : we should not overlook her influence …

REPLY: I have perhaps the best contacts than anyone can imagine. Sometimes they extend even beyond the capability of intelligence agencies. Lady Margaret Thatcher had once asked me what I knew about a secret installation being constructed underground in Russia. She knew the extent of our contacts.

What has emerged over the decades is that our clients come together from around the world with a common bond – a global thinking process. At our World Economic Conferences, they have become more like an annual university class reunion. It is hard to explain. People from all continents and countries come together in a real United Nations type of setting but motivated by personal survival rather than politics.

Consequently, what has emerged is the sharing of information around the globe not for governmental intelligence purposes, but for personal interests/survival. Before anyone knew that Russian troops had entered Ukraine, one of our clients in the East had the guts to go up to one, thank them for saving them, and asked if they could take a picture. The soldier said yes. It was sent to me proving Russia was there a week before anyone ever knew. I posted the picture and clipped their picture to protect their identity. 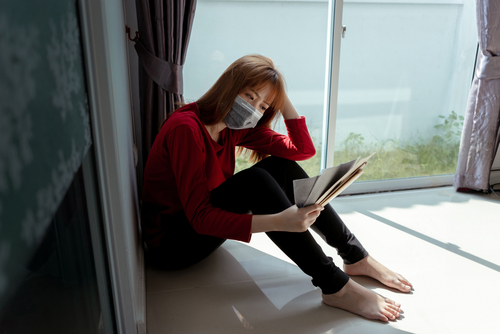 We have the MOST unique client base in the world. We don’t even have to advertise. You will meet central bankers, captains of industry, international investors, and generally those who think with their mind rather than just put on a mask and assume everything government and the media tell them is true. Our readers are not the type to sit alone cowering in a room with a mask on when there is nobody around. One made a joke that people who drive in their car alone with a mask on might as well put on a condom when they also sleep alone at night just to be safe.

Everyone knows I do not support conspiracy theories. I had ABSOLUTE confirmation BEYOND question that there were people associated with Bill Gates who sold their entire portfolios in January and it was because there was a coming “virus” that was arriving weeks before WHO said anything. I knew from the outset that this was a contrived attempt to: 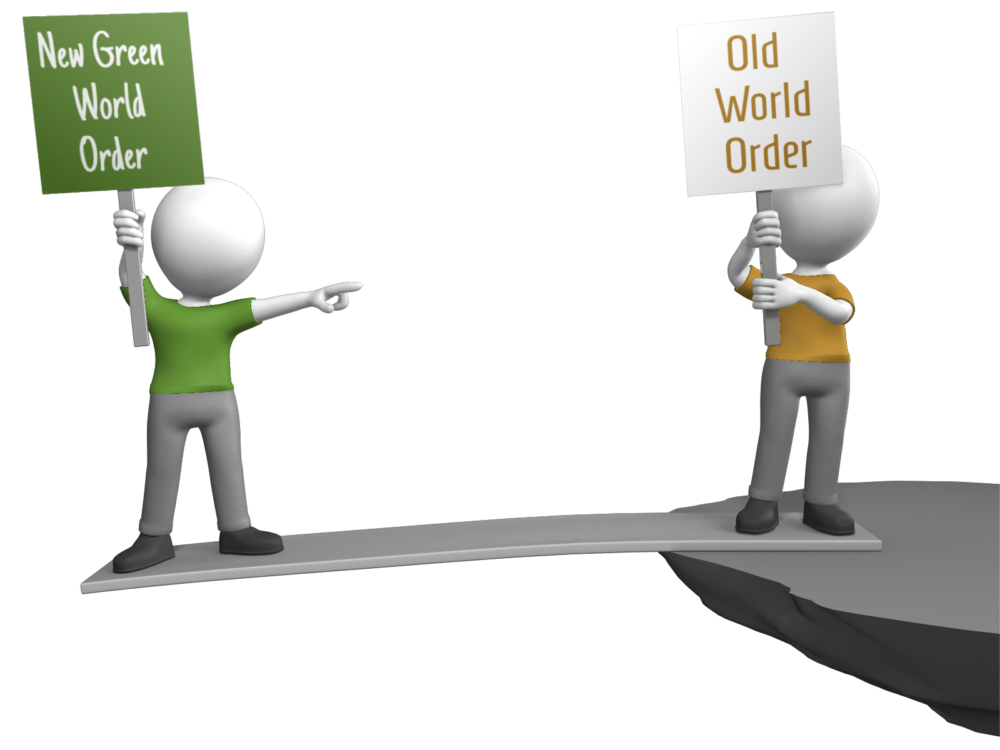 These elitists have seriously misjudged the situation. They thought it would be easy to rebuild the economy, they were profoundly WRONG! There is a rising tide of discontent and they have drastically underestimated human society. They assumed we are all just stupid and can be manipulated like sheep. There is no foundation behind their dream of a New Green World Order. They are more likely going to set in motion more death and destruction than Karl Marx.

The role played by some in the media has reached treasonous levels deliberately intending to inflict harm on the public to push their own political agenda. What Anderson Copper does in manipulating the people is just unethical if not diabolical.

In centuries past, when the people find out what the media has deliberately lied to them about, it will NOT be a safe profession to be a journalist going forward. They will be lucky if they are not dragged out of their studios, drawn, quartered, and burned at the sake. They will be seen as co-conspirators against the people. The destruction they have cheered on mentally terrifying people if they dared step outside is just unforgivable. This is no longer just fake news – it is deliberate and intended destruction of our way of life. 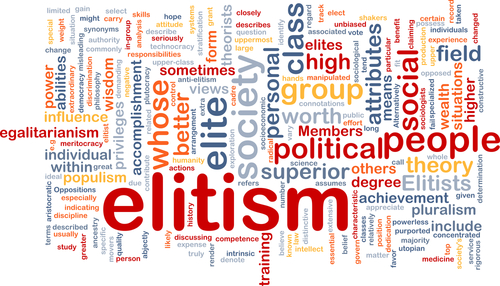 These people are such elitists that they know not what they have done nor do they comprehend the consequences of their actions. They assumed they could crash the economy to achieve their climate change agenda and get rid of Trump once and for all. What they have done to the world economy is criminal. History will remember their names like Benedict Arnold.

Just look at Thailand. The total population of Thailand is 69 million. They closed their economy, millions are now unemployed without food. Food lines are more than one mile long thanks to Bill & Melinda Gates who supposedly care so much about people.  Out of 69 million people, Gates has destroyed their tourism for what? The total number of people who died of this contrived Gates virus in Thailand was an unbelievable vast number of 56 people. This justified locking down the entire economy, preventing movement, and closed its tourism that will not recover in the near-term and may never again see the level of freedom it once enjoyed.

Thailand has been a leader in many medical procedures. People have traveled to Thailand for a host of medical operations. What people have call medical tourism has come to a halt. 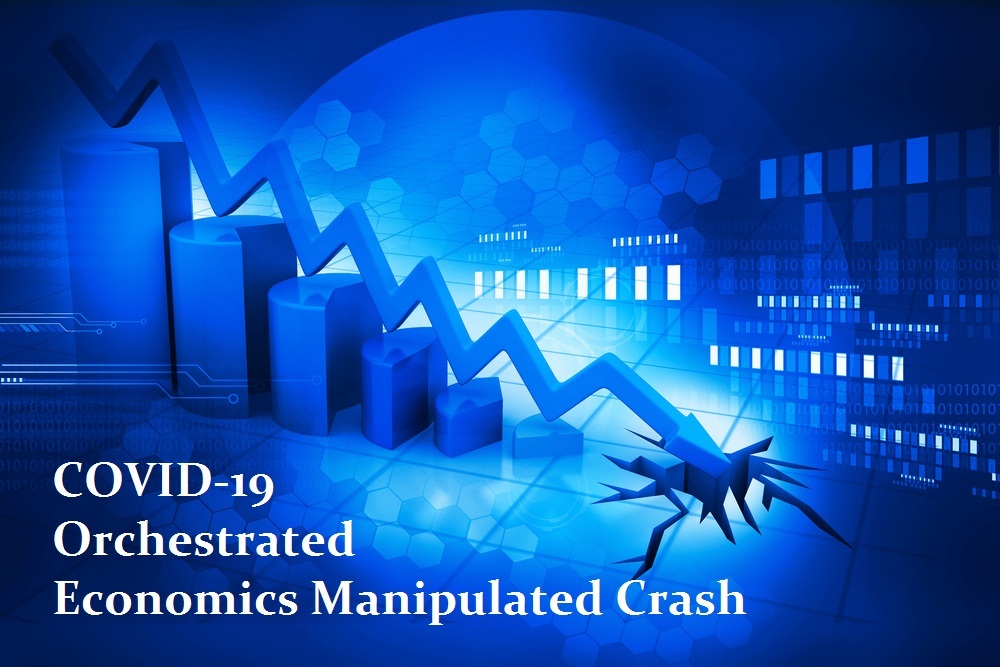 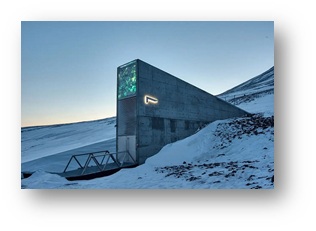 NEVER before in human history has such an event EVER taken place – EVER!!!!!!! I have stated that it took 3 years for unemployment to reach 25% during the Great Depression. Gates has accomplished that in just 7 weeks. This is a man who has funded a secret bunker in Norway filled with all the seeds of plants from around the world BECAUSE he has been so convinced that climate change would end the world in 5 years. (There are rumors he intends to build another in Antarctica).

I do not speculate! If I state something, I have done my homework. I understand the game. You cannot make off-the-cuff accusations that are unsupported for just do one out of 10 and they will use that one to discredit all others.

This has been a HOAX from the very beginning. I had VERY good information confirming that, and the degree of contraction economically was UNPRECEDENTED in all of human history and I have the LARGEST database of anyone in the world – PERIOD!

So look at those who are wearing masks VOLUNTARILY and you can instantly see that they are one of the sheep. No point in trying to convince them. They will see the light only when they realize what they have lost. They are the fools that the elitists count on to manipulate society. It is a sad statement, but they are just not the brightest bulb in the box.

If Trump is smart, he MUST launch an investigation into the conflicts of interest and FAST!!!!!. Judicial Watch has filed against Anthony Fauci demanding answers he has refused to supply.

Moreover, the latest study coming from Columbia University claiming that the Malaria drug is worthless is just another example of how Gates has a Global Monopoly of Health. Columbia has discredited itself as an impartial reliable source since it took from Bill and Melinda Gates $4.6 billion donations. Previously, Columbia cheered the Malaria drug. The French found it worked and I have stated that my cousin went to the hospital with COVID-19 in New Jersey and after two days with Hydroxychloroquine he was released and returned home.

Columbia has a HUGE conflict of interest with Gates which is really against supporting his vaccine agenda. Anyone associated with Gates is no qualified to provide any such study – PERIOD! In finance, I must inform a client of a conflict of interest. In medicine, there seems to be no problem. This is just unacceptable and unethical.