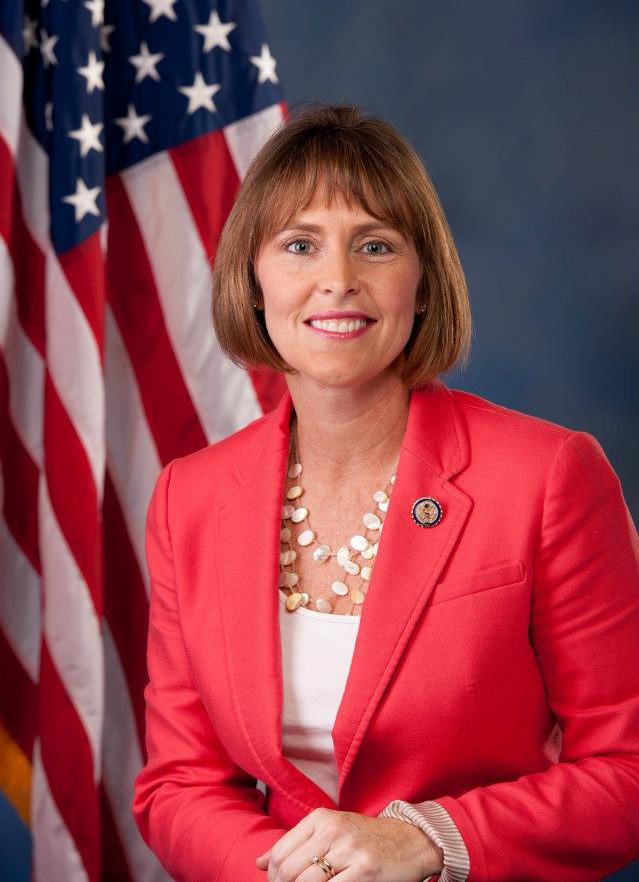 Katherine Anne Castor who is the Democrat from the 14th district in Florida who is an attorney who apparently became a politician because she has difficulty with understanding the First Amendment Freedom of Speech. She has amazingly sent a letter to the head of Google asking him to violate the First Amendment. She asked him to effectively remove any YouTube that disagrees with her desired narrative on Climate Change which will be a major issue for the Democrats in 2020. 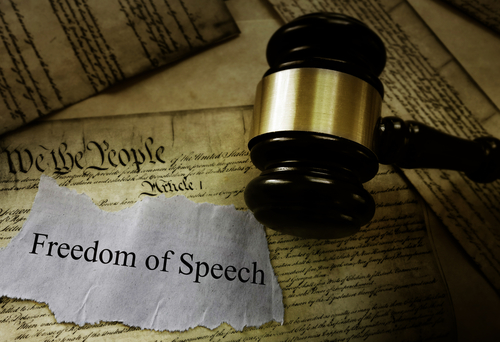 This is how oppression begins. The government seeks to suppress the right to disagree with their agenda. What is next? She asks to eliminate the Republican Party and just move to a full dictatorship? She is a disgrace to any political party and being a lawyer she has no excuse to pretend she has no idea the unconstitutional implications of her letter.

“YouTube has been driving millions of viewers to climate misinformation videos every day, a shocking revelation that runs contrary to Google’s important missions of fighting misinformation and promoting climate action,” wrote Kathy Castor, chair of the committee.′ “Last September, you proudly declared that ‘sustainability has become one of Google’s core values from our earliest days,’ and announced ‘the biggest corporate purchase of renewable energy in history.’”