The Director of the CDC has come out and bluntly stated that there have been far more deaths from suicides and drug overdoses than from COVID-19. The leftist media will no doubt claim the CDC is wrong. The social media firms will scrub any mention that this COVID has been a hoax. These people from Jeff Zucker the head of CNN to Klaus Schwab of the World Economic Forum are allegedly responsible for the rising death toll from destroying everyone’s future. These two individuals have allegedly been responsible for more deaths than COVID-19. Zucker because he personally hates Trump and is a disgrace to CNN while Schwab is the typical academic fool who has never left his ivory tower to see how the real-world functions. Schwab prefers his theory of stakeholder responsibility where corporations owe no allegiance to their shareholders – something the Big Techs seem to have adopted.

Unemployment globally has now exceeded 300 million people. In the United States, most people lose their jobs and they also lose their healthcare. None of these Marxist media organizations from the New York Times, Washington Post, and CNN who lead the way, will ever take responsibility nor will they ever stop in their attempt to constantly destroy the economy on the hopes that no president is reelected during an economic decline – i.e. Herbert Hoover or George Bush. 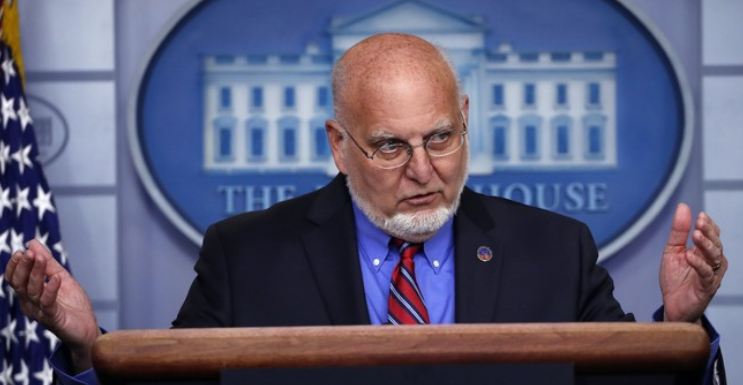 The Director of the CDC said: “But there has been another cost that we’ve seen, particularly in high schools.” Mr. Redfield continued: “We’re seeing, sadly, far greater suicides now than we are deaths from COVID. We’re seeing far greater deaths from drug overdose that are above excess that we had as background than we are seeing the deaths from COVID. So this is why I keep coming back for the overall social being of individuals, is let’s all work together and find out how we can find common ground to get these schools open in a way that people are comfortable and their safe.”

Everyone should write to the Attorney General and demand a criminal investigation into Zucker, Gates, Soros, Schwab, and of course Fauci. These people may have far more blood on their hands than anyone knows on a global scale. You cannot sit as an academic and create their utopian world of a New Green World Order and this Global Reset discounting all the people who have lost everything as necessary collateral damage. Proof of their arrogance is that they will never admit a mistake or report the truth.