Build Back Better means You Destroy it First

As expected, “Build Back Better” was more than a campaign slogan. Today, the White House released President Biden’s Interim National Security Strategic Guidance.  A stark departure from the 2017 National Security Strategy, this document walks the dog from COVID to climate change to….the fourth industrial revolution!  In fact, Build Back Better was used five times, including the very last line: “If we do this, working with our democratic partners, we will meet every challenge and outpace every challenger. Together, we can and will build back better.”

Could it be that “democratic partners” is Latin for “World Economic Forum?” 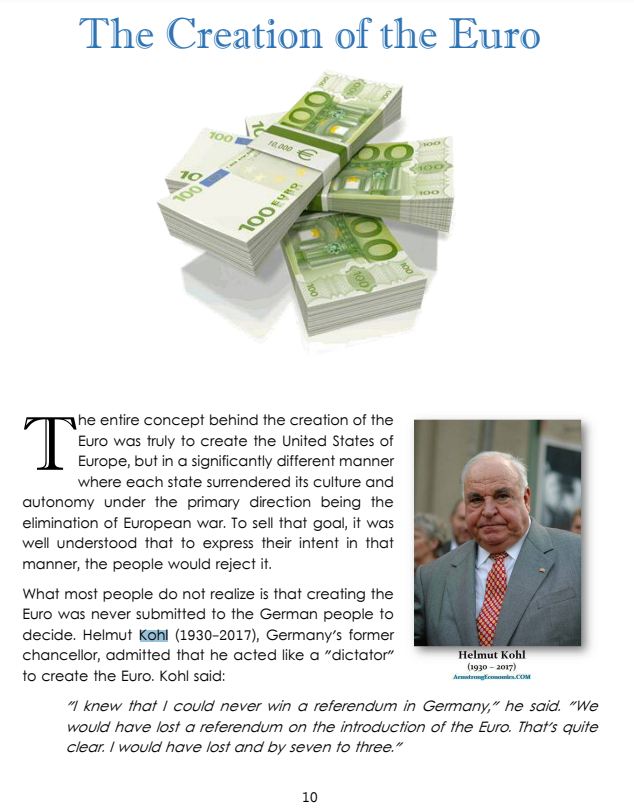 REPLY: This is Agenda 2030. People have never been allowed to vote on any of this because they know they will never agree. Likewise, Helmut Kohl (1930-2017) admitted that he pushed Germany into the Euro and denied the people the right to ever vote on the subject. He admitted he acted like a dictator because he also knew he would lose. This is precisely what they are doing globally with the Great Reste. They are NOT telling people what they are doing because nobody would vote for this agenda. Build Back Better means they get to destroy it all first. 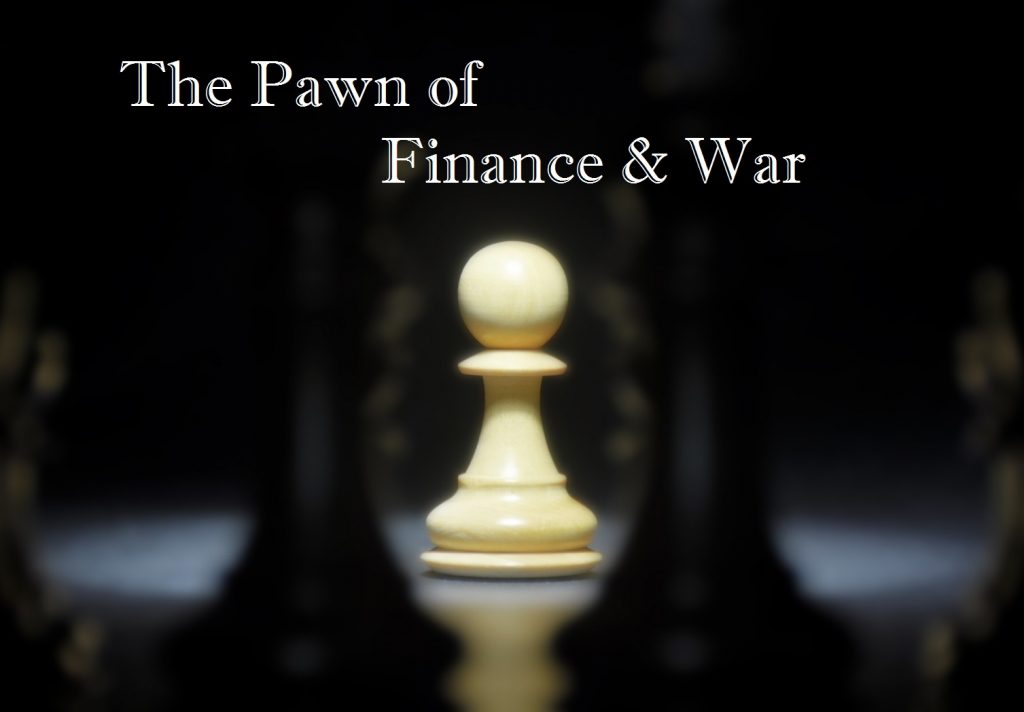 This is why Republics are the worst forms of government. They always collapse in corruption. We need a real democracy where we are not the economic pawns of these people anymore who then always wage war when they have lied about every war to date – not just the missing weapons of mass destruction.