This guy is very dangerous. He has created a health Monopoly and there is no question that some people die from vaccines and has conceded that perhaps 700,000 people may die from his injections. He has absolutely no remorse and insists that his way is the MOST URGENT INVENTION IN THE WORLD! The Nephew Of President John F. Kennedy is leading a fight against mandatory vaccines.

Gates has been behind the scenes in Europe and trying to intimidate the politicians. The proposal is that NOBODY will ever be allowed to get on any public transportation again, air, water, or train, without a HEATH CERTIFICATE from this guy to force the world to take his vaccine in which he can easily slip his ID2020 and nobody would be the wiser. 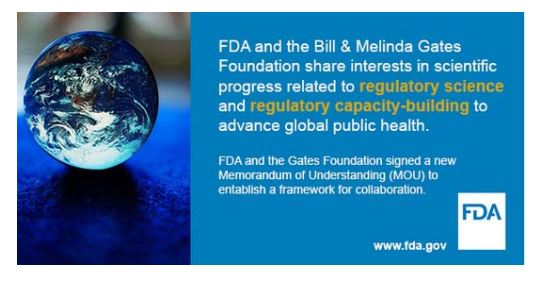 Already, US firm Gilead is in talks with Indian drug companies to produce Remdesivir which was rushed by the FDA, which Gates also influences, to begin massive production in India and Pakistan.

We have judges willing to throw people in prison for violating these stay at home orders imposing absolute tyranny. The corruption of how Gates has pulled this off is unimaginable. It is well documented that Fauci held even experiments in creating this virus.

In Washington, the reason Goldman Sachs will never be prosecuted criminally in the USA is because they pour so much money into the pockets of politicians that in closed door discussions on Capital Hill, I was told that would never happen because they all have their hand out. Gates is doing the same thing. Nobody will investigate and nobody will lock him up no matter what he does. He has discovered the power of billions.

Bill Gates has become perhaps the most dangerous man in modern-history. We have no idea his end game or if her was actually involved in creating this virus to gain world dominance. I don’t recall any fiction writer every coming up with a plot like this. So what we are witnessing is coming from the dark corridors of Gates own mind. Never in all my wildest imagination would I have personally thought someone would be so devious to pull off a worldwide coup. He has chosen is victims well – scare people and they will surrender all their rights if they think the will die without his vaccine. 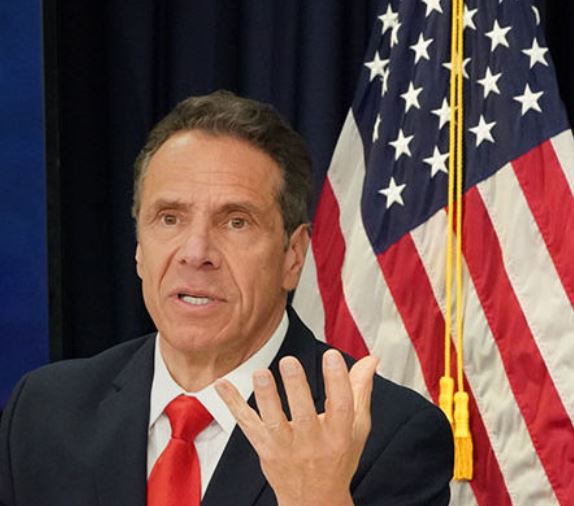 Governor Cuomo of New York demonstrates how insane this has become. He has asked Bill Gates now to revolutionize the educate system in New York post-Coronavirus. Cumo actually said: “The old model of, everybody goes and sits in a classroom, and the teacher is in front of that classroom, and teaches that class, and you do that all across the city, all across the state, all these buildings, all these physical classrooms — why, with all the technology you have?”

Already a backlash is unfolding against Cumo who makes decisions off the cuff without any consideration of what they mean. This is the very same governor who ordered nursing homes to take in COVID patients unleashing sweeping death plagues when it is the elderly who are susceptible to these respiratory flu-like viruses – not the youth.

The mismanagement of the health system in New York has been unbelievable. New York Gov. Andrew Cuomo (D) said that early responses to the antimalarial drug hydroxychloroquine “anecdotally” suggest its use in the coronavirus fight has been “effective,” but that official data was still forthcoming. Two drugs touted as possible treatments for COVID-19 can no longer be prescribed for people who want them just in case they get sick.

An executive order issued by Gov. Andrew M. Cuomo this week limits prescriptions of hydroxychloroquine and chloroquine to COVID-19 patients in state-approved clinical trials, and for FDA-approved uses as an antimalarial or autoimmune treatment, and then only for a 14-day supply with no refills. I reported that my cousin was a front-line nurse. She caught it working with these people and ended up giving it to her husband. He ended up in the hospital with Pneumonia in his lungs. He is 67 and overweight. Bacteria, viruses, and fungi are all capable of causing it. The infection causes inflammation in the air sacs in your lungs, which are called alveoli. The alveoli fill with fluid or pus, making it difficult to breathe. He was taken to the hospital and they administered hydroxychloroquine. He was home in two days.

In English, Shakespeare’s play Julius Caesar, we find the famous quote about the dogs of war which is a phrase spoken by Mark Antony in Act 3, Scene 1, line 273: “Cry ‘Havoc!,’ and let slip the dogs of war.” I am finishing up a very important special report – the Cycle of War. History has often presented usurpers who have raised fortunes to hire armies to overthrow governments. This is the modern version of a usurper with his mercenary army who only look at the coin they are being paid to kill people.

« Gates Admits 700,000 People May Die from his Vaccine
How to Stop Bill Gates – We Need Everyone to Write NOW! »