The legal age is 14 in Australia to consent for sex to vaccines, while in the USA 17-year-olds sue for vast amounts of money claiming they didn’t know they should not be paid for sex. Here the Australian government is pushing 14-year-olds to get the vaccine and not even to tell their parents. 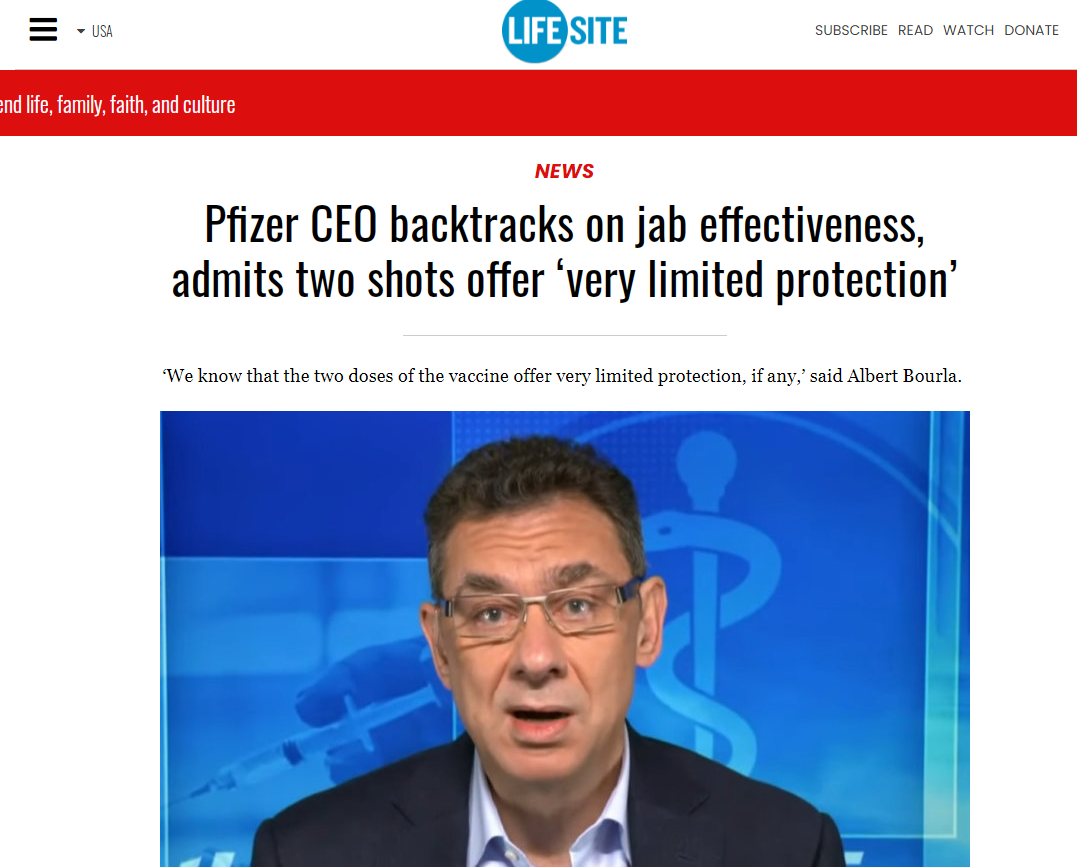 These vaccines are NOT like a polio vaccine — one shot and done. They do not work beyond two to three months. This is all becoming a major fraud and a money pot for Bill Gates/Pfizer to create endless profits by requiring never-ending boosters.

Even in Germany, “A complete vaccination consists of three doses,” said Health Minister Lauterbach of the “Bild am Sonntag.” He warned that despite the low numbers in intensive care units, there are still difficult weeks ahead. These vaccines do not offer permanent protection. They require endless boosters. This is nothing more than a political tool and unfortunately, governments will never investigate themselves and who has been bought to carry out this denial of freedom. Gates himself has admitted that the vaccines have not delivered what he promised. This will go down in history as the greatest fraud of all time. What they are counting on is that all the people who rushed out to get vaccinated will prefer not to admit that they were fooled. They count on their self-esteem to deny that they did not work.

« The Sad Story of Davos
Fauci Pocketed Over $1.7 Million in 2020 – The Highest Paid Government Employee »