Marc Benioff took Salesforce following the full mandate to be vaccinated based on the federal contractor rule for all employees, despite the fact that not everyone in the company deals with the government. This is even contrary to the court ruling and OSHA rescinding that decree. It appears that Benioff is following Schwab and his partnership with the World Economic Forum rather than the US Constitution. If he does not reverse that position, it appears that Salesforce will be the target of a massive class-action lawsuit. 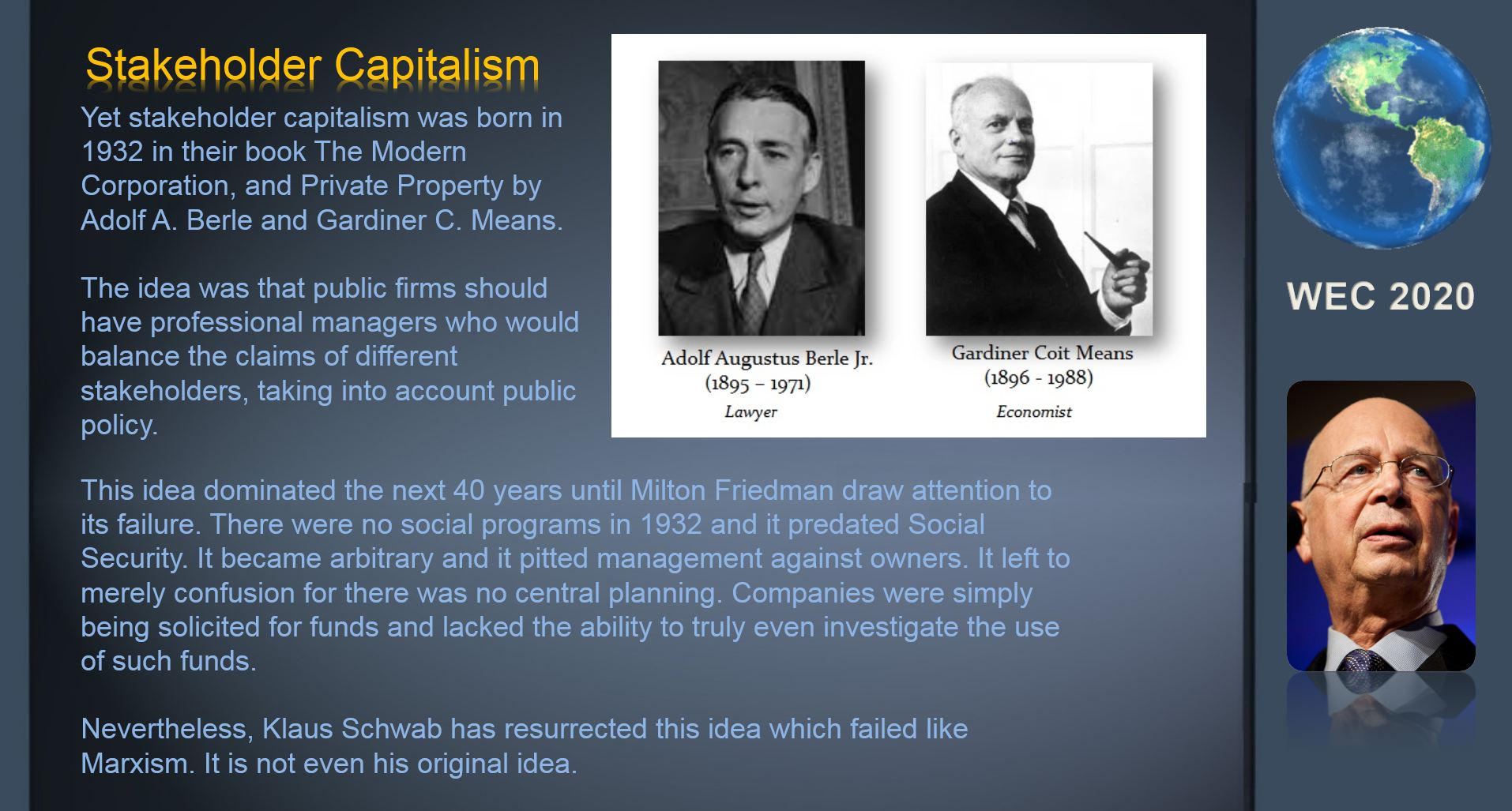 Marc Benioff is up to his neck if not over his head in league with Klaus Schwab. Personally, I will neither do business with nor advise Salesforce in any capacity. Benioff, I believe,  takes his marching orders from Schwab and has committed a public company to his personal friendship with Schwab. But Benioff does not believe he owes anything to his shareholders, but society comes first with stakeholder economics that failed once the government provided socialist benefits.

Benioff’s duty is to his shareholders. If I raised money to go public and then said, oh, by the way, I think I will donate what you just gave me to my personal charity, I think that would be called fraud. 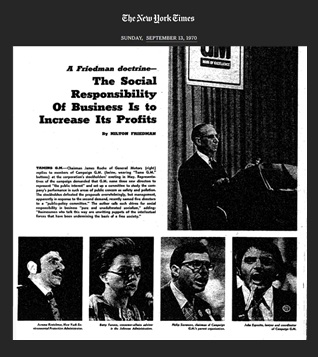 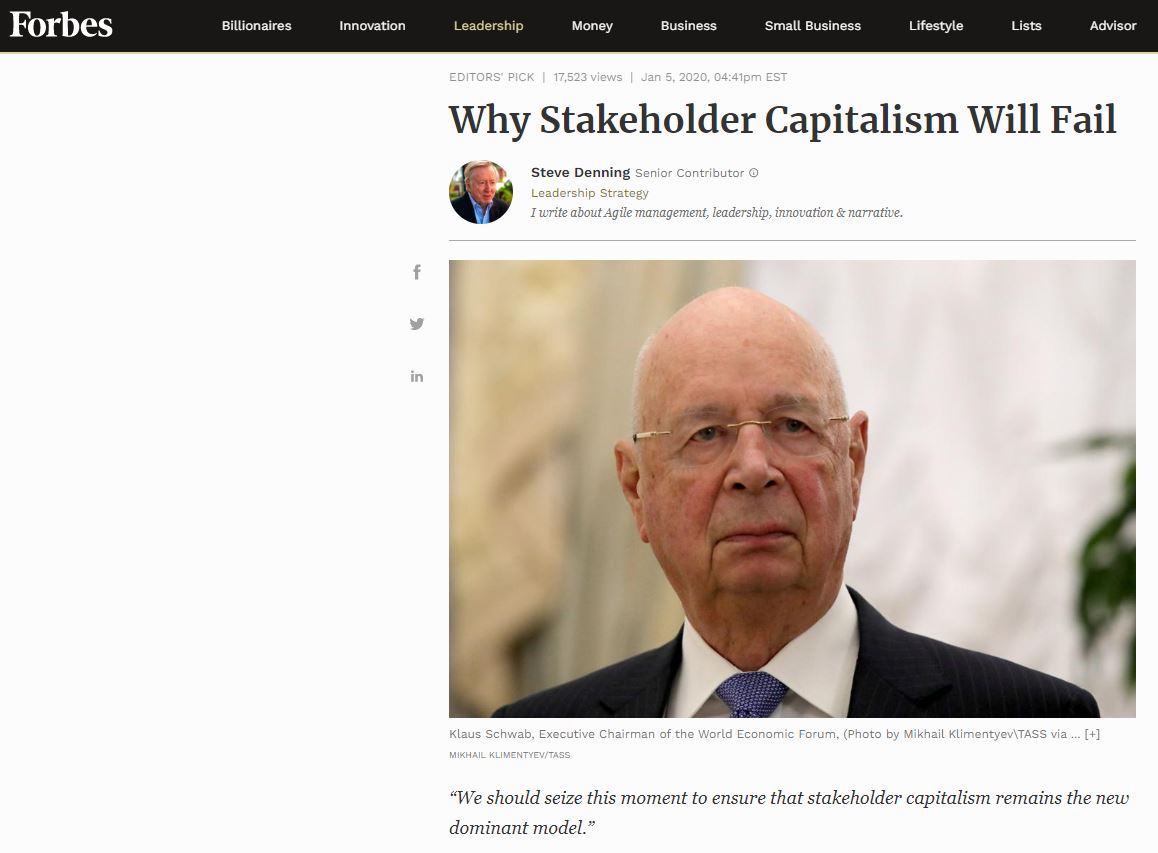