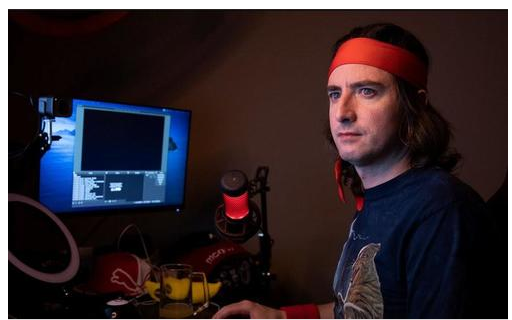 COMMENT: Hi Marty,
you are right with the Reddit crowd and their non-wisdom concerning trading, check this Headline: „Reddit Trader DeepFuc*ingValue Loses $19 Million In Two Days As He Holds On To Gamestop Stock“
Keith Patrick Gill, CFA, a title which the 34-year-old used while working in marketing for Mass Mutual, which he joined in 2019. The title then became worthless to Gill after he recently quit the life insurer to focus on just one thing: trading and spreading the gospel about Gamestop stock out of a basement of the home he rents in Wilmington, Mass… and boy was he successful. 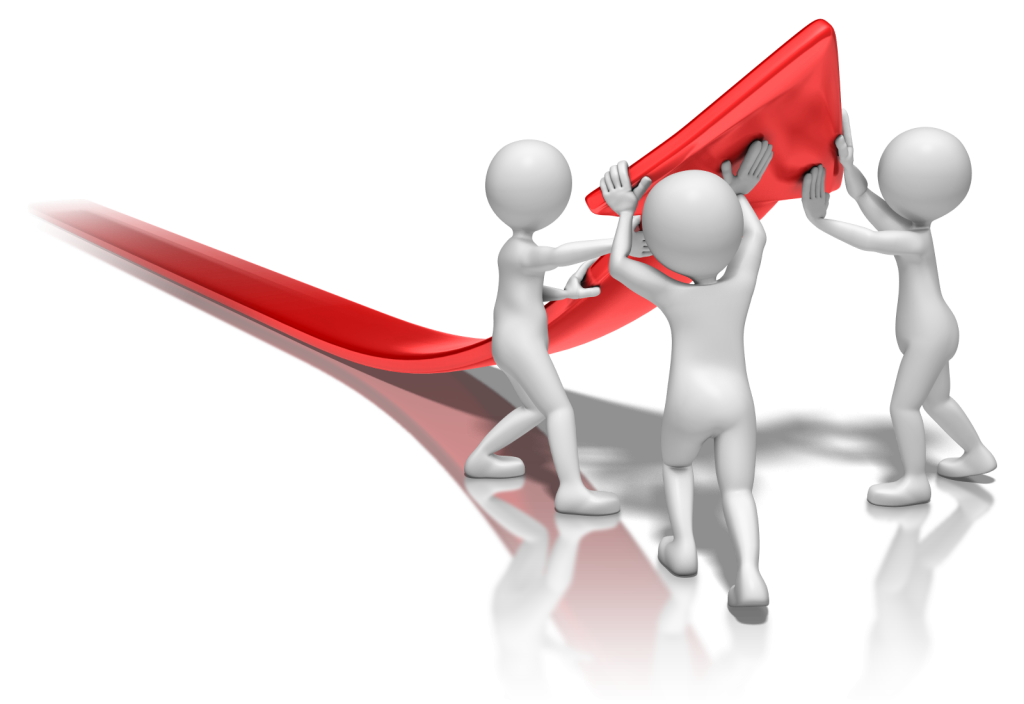 REPLY: This was his entry into the real world. In his frequent posts on Reddit’s WallStreetBets thread, Keith Gill became the man behind the market manipulation of GameStop.  He was sharing screenshots of his portfolio which inspired thousands of amateur retail investors to follow him. He was said to have orchestrated the biggest short squeeze ever.

Gamestop was not a serious stock in the world of finance. A standard technical analysis projected a high at 490 and it peaked at 483. The patterns were picked up by our c0mputer in our Global Market Watch which is entirely a pattern recognition model. 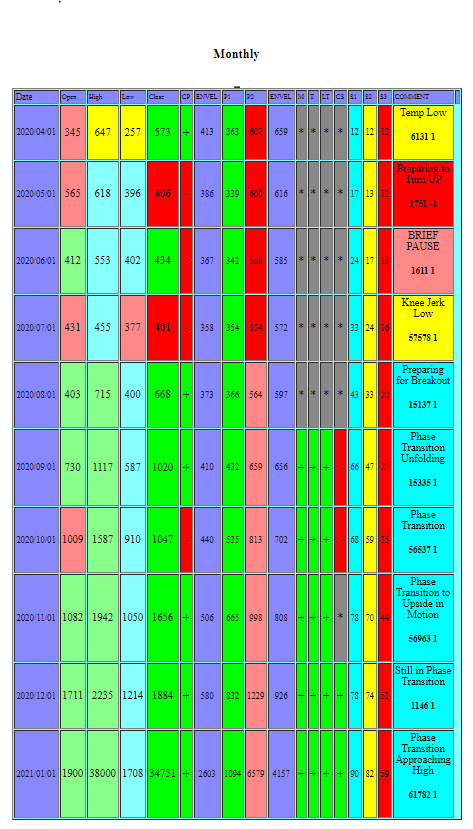 Despite all the hype that this was some war against Wall Street, this is by no means a battle against shorts. No market can be manipulated beyond reason. Because the liquidity was not there and some hedge funds’ and their algorithms failed, then the spike was possible, but not sustainable. In analysis we have a golden rule – what goes up abruptly, comes down just as abruptly.