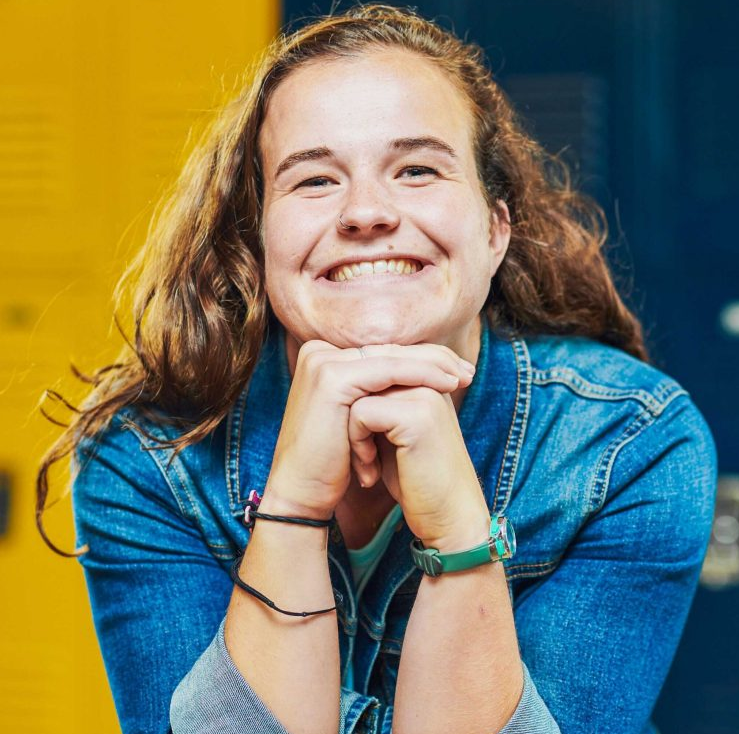 The answer is YES. Alison Fauci graduated from Stanford in 2014 and accepted a job at Twitter. She is said to have worked as a software engineer. She had previously posted on LinkedIn that she was focused on developing “ad formats for the Twitter for Android app.” Obviously, her LinkedIn profile has since been made private or deleted. That in and of itself is not sinister provided there is no contact between her father and Twitter and there was no “favor” in hiring Alison. Since she was hired in 2014, two years before the 2016 election, there is no real connection to the current events.  Nevertheless, in this environment,  it only adds to the lack of confidence in everything and she should not be judged for the sins of her father.

« Trust but Verify
Scare-Mongering Agenda = More Power for Them »