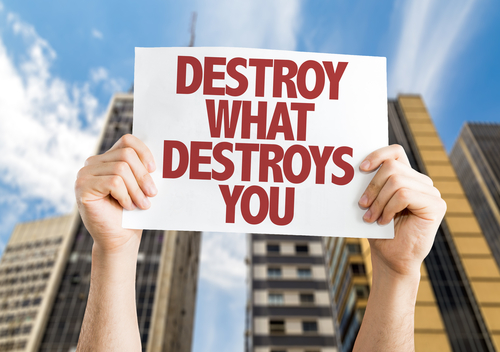 QUESTION #1: Mr. Armstrong; The latest conspiracy is claiming that the Chinese are behind the coronavirus and it was a biological weapon. The new twist is the claim there is a “Gain of Function” attribute they engineered. The claim now asserts that there is peer-review citing a study Antiviral Research (Vol. 16, April 2020) entitled, “The spike glycoprotein of the new coronavirus 2019-nCoV contains a furin-like cleavage site absent in CoV of the same clade.” This simply means it spreads like the flu.

People are insisting China is covering up the mortality rate, but the evidence outside of China does not alter the mortality rate. It seems to me that someone or some group is now trying to turn people against China as they have done with elections and Russia. Is this what you warned about as the preparatory stage for war?

COMMENT #1: Note For Mr. Armstrong: You can make fun of “tin-foil hat conspiracy theorists,” but if you publish/mention this, there goes your “Future Asylum In China” Option.  Ah, the compromises people make. 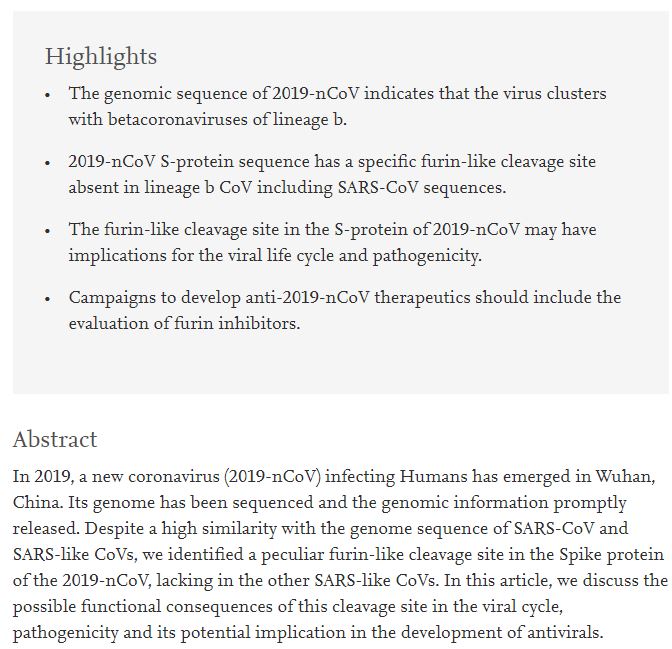 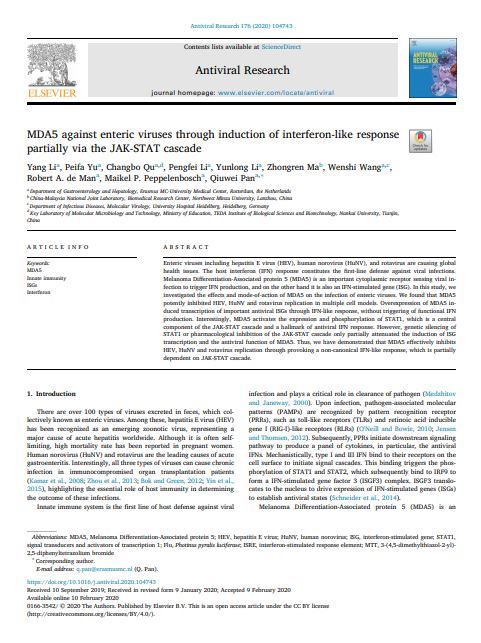 ANSWER/REPLY: This latest conspiracy is being spun using Francis A. Boyle who is a lawyer, not a doctor. I find it very curious that there is a conspiracy desperately trying to turn this into a deliberate biological weapon by claiming there is a peer-review confirmation of such a fact. I have been keeping tabs on this since we have staff throughout Asia, including inside China, the Middle East, and Europe. I prefer facts rather than speculation.

First of all, there is no April issue as yet and it is not Vol 16, but Vol 176. There is no claim that this is a biological weapon for if it is, then we are looking at the biggest dud in history. Read the papers yourself. Here is the real abstract. Biological weapons have a kill rate of 60%+, not 2%. Claims that China is covering it up seems to be strange when the same death rates appear outside of China.

We were going to have a WEC in Shanghai. We had the hotel booked and we would have had to pay more than $100,000 to cancel. The Hotel itself was under strict control and they allowed us to cancel the event without any penalties because of the coronavirus. This has had a very damaging impact on the Chinese economy and that will show up in the first-quarter figures. We have been in direct contact with people there and we have staff there in China. 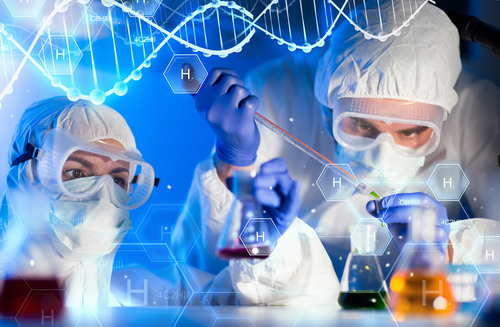 There is ABSOLUTELY no indication that this is a biological weapon, for if it is, it was indeed a dud. It appears that perhaps the conspiracy network is being used to whip people to a frenzy to see the Chinese as demons to justify war. The polls show that among Democrats, 70% see Russia as the enemy. What we need to be concerned about is the FACT that viruses do mutate all by themselves. This has already begun to mutate. If it develops more like SARS, then we have a problem. 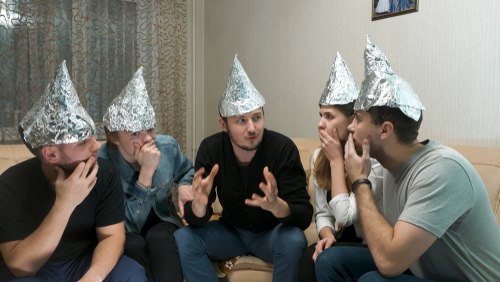 Even if we accept all the conspiracy theories and say this is a biological weapon of China, what does that change? The death rate remains the same. All it will do is feed the conspiracy network to justify war. I know for a fact that bankers have deliberately created conspiracy theories to get people to buy precious metals and then they sell them at the highs and crash the market. Do not ignore the fact that the government will manipulate people using such conspiracies and then pretend to deny them. They do studies on how to manipulate society. I have seen this first hand!

I fail to see the purpose of this unless, like the Russian conspiracy in elections, it is to deliberately demonize an opponent to justify war later. This is standard operating procedure used all the time to get people to support war. The Germans took an advertisement in the New York Times warning that the US was shipping weapons to Europe hidden on passenger ships and they intended to sink it telling people not to sail on that vessel. To get Vietnam, Johnson lied to the people about the Gulf of Tonkin incident when the Vietnamese never attacked America.

Then there was Saddam and his infamous weapons on mass destruction. To prepare for Syria, again they were spinning stories that Assad was gassing his own people. You must demonize someone to justify war. This is war politics 101.

My concern is this appears to me to be indeed the preliminary tactic to demonize opponents to justify war. So we go to World War III for denying Hillary the White House & the coronavirus? Already, 52% of Americans now think that Russia poses a “critical threat” to the United States. Back in May 2018, 46% of Democrats saw Russia as an enemy compared to 27% of Republicans. This was all created by the claim that Russia interfered with Hillary becoming president. 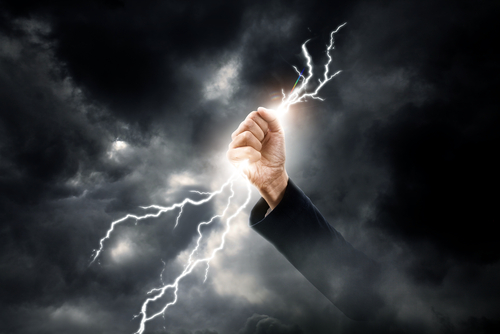 I am aware that there are people in this conspiracy network who would join the bankers in New York City and their lawyers, in particular, to figure out how they can get me to commit suicide by shooting myself in the back of the head three times, as a friend put it.

Just take a deep breath. There is such a thing as the Deep State which loves to spin such conspiracies in hopes they will lead to justifying their thirst for more power. They salivate over the idea of getting everyone so panicked that they refuse to use cash, surrender it all, and accept electronic digitized money once and for all.

« Schwab & Gates 2008 World Economic Forum
Is the Hype on the Coronavirus a Political Conspiracy? »