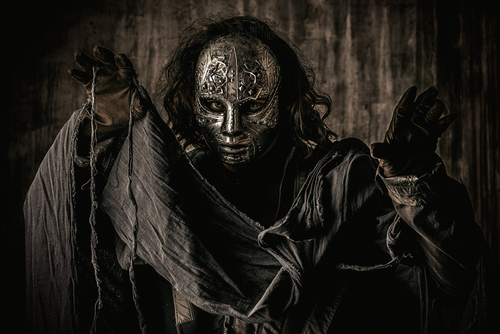 The story running around is that the hackers known as the Dark Overlord claim they will release 911 Documents unless they are paid a ransom in BitCoin. This merely illustrates the problem with private cryptocurrencies and it may be just a ploy to justify governments seizing private cryptocurrencies and issuing their own. They claim in an announcement published on PasteBin: “When major incidents like the WTC 911 incident happen, part of the litigation must involve SSI (Sensitive Security Information) and SCI (Special Compartment Information) from the likes of the FBI, CIA, TSA, FAA, DOD, and others being introduced into evidence.”

The government would NEVER have provided such sensitive documents to any private law firm. That is nonsense. Exactly who is going to pay such a ransom? The US government? They would have claimed national security and no judge would EVER compel such a production. This seems to be a pretended media event. The government will never pay a dime. So let’s see if they publish anything.