When You Thought You Hit A Dog 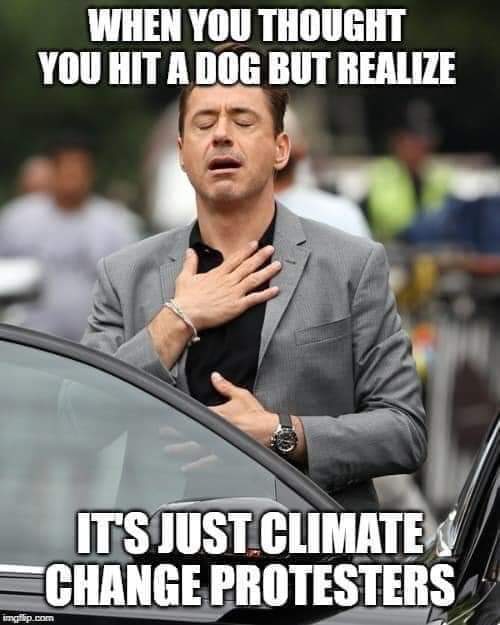 QUESTION: You are wrong as usual. We just had the hottest decade. This is all about fossil fuels. There was never a CO2 problem until fossil fuels.

ANSWER: This entire climate change is nonsense! The first clean air act was passed by the Emperor Justinian in 535AD. Humans have burned wood long before coal. Perhaps you slept through science class, but burning wood produces CO2. This nonsense that the climate has changed ONLY because of humans and fossil fuels is ridiculous. They used fake data only since 1850, refuse to discuss the climate cycles pre-1850, and they fail to address the fact that we were coming out of the Little Ice Age for 200 years before the invention of automobiles and a 100 years before they invented trains.

Believe what you want to believe, but you are a victim of organized propaganda. You go right ahead and destroy Western society, lose your job, and live without heat or air conditioning. I will move to Asia where this nonsense is being rejected. And by the way, 1934 remains the hottest year on record with 1998 being number two. 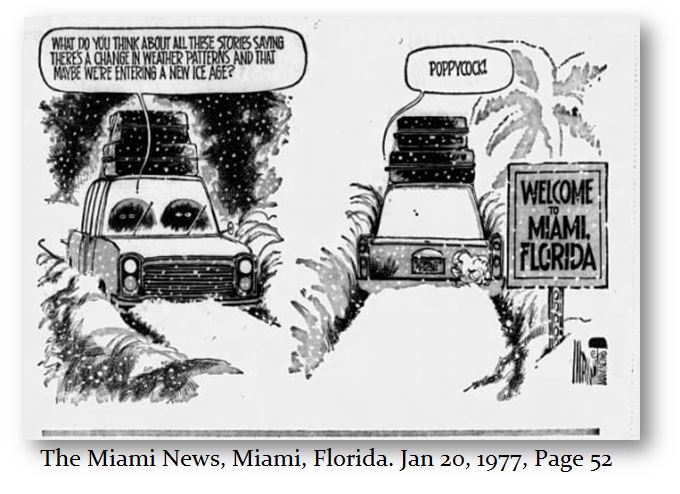 There just so happens to be a 43-year cycle. The year 1934 was a major cycle inversion and remains the record high. Then 43 years later, 1977, that was the Deep Freeze where it snowed in Miami and they were talking about climate change back then too turning back to an Ice Age. Again, 43 years later and it is back to the 40s in Miami and there are warnings about falling iguanas because it gets so cold they are still alive but pass out.

You people are taking credit for everything. The Australian fires and California droughts are all because of CO2? I hate to tell you that just because the press only wants to sell newspapers they are willing to print your garbage to get people talking about this nonsense. There have been droughts in California that have lasted more than 200 years! Nobody will address the cyclical evidence pre-1850.

The co-founder of Extinction Rebellion, Roger Hallam, in his Common Sense for the 21st Century, claims mass disruption, mass arrests, and mass sacrifice are necessary to prevent extinction. He calls for acts of civil disobedience, bypass political theory, and urges people to rise up to a non-violent revolution against society. He calls for the confiscation of private property. Your spokesperson is an outright communist. Nothing he has put forth proves anything. (see Spiegel, November 22, 2019)

So what you are saying is the Little Ice Age should be the norm and all this global warming is entirely because of fossil fuels? Enjoy yourself. Give up your car. Do not heat or air condition your home. If you cannot walk or ride a bike to work, quit! And how dare you use electricity to send me an email. If you want to be a climate activist, then adapt what you are yelling about instead of blaming everyone, of course, except yourself.