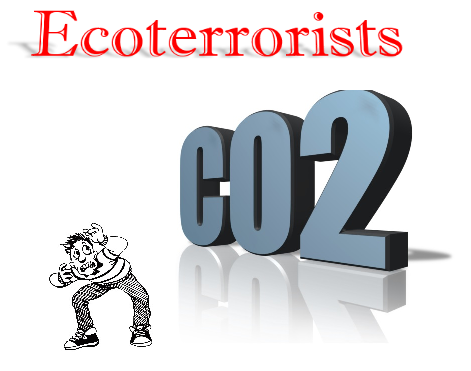 In London, we had the Extinction Rebellion becoming very violent. Now we have people blowing up gas lines on a coordinated basis and deliberately trying to create havoc leaving people without heat. This will indeed be part of the rise in Civil Unrest and we should expect this to become much more common.

Bill Gates is fully behind the lockdowns and wants society to be locked down for years. This has been to reduce people-driving and that he thought would reduce CO2. He clearly has more money than brains and is obviously not very smart. He is funding putting particles in the air to reduce sunlight to stop global warming. His entire beliefs are linear and void of any historical analysis. This guy can really hurt the planet and end up killing far more people than all the madmen of the past – COMBINED!

« What Gore, Gates, & Schwab are too Arrogant to Admit
Is God Dead? »