Was Ferguson Set-up or Just Part of the Climate Change Agenda? 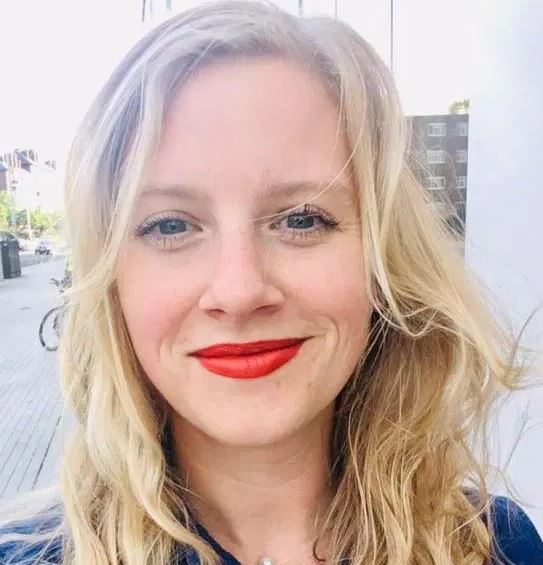 Exactly who is Antonia Staats? Some are wondering if she was really intending to expose Neil Ferguson by breaking lockdown which they take far more seriously in Britain than in America. Ms Staats, 38, is a left-wing campaigner who works for US-based online network Avaaz, which is an organisation that promotes global activism on, yes you guessed it, Climate Change. Avaaz has been called “the globe’s largest and most powerful online activist network” by the Guardian, is based in America and launched in 2007. Avaaz means “voice” in Farsi and other languages, but  has established a large following of some 10 million people across 193 countries that use emails, phone calls, fundraisers and rallies. The only connection indirectly with Bill Gates appears to be through the World Economics Form which celebrate Ricken Patel who is the founder of Avaaz, but on the board of the World Economic Forum is also Al Gore and Christine Lagarde, who was pushing the EU to issue Green Euro Bonds.

Ferguson broke social distancing rules HE SUGGESTED to meet his married lover, according to the Telegraph, on two occasions.  Ferguson has routinely appeared in the British media to support the lockdown and praised the “very intensive social distancing” measures. Nevertheless, Ferguson allowed Ms Staats to come to his home on March 30th and again on April 8th. The second visit she even told friends she visited Ferguson despite the fact that she suspected her husband, an academic in his 30s, had symptoms of coronavirus.

Ms Staats is married to an academic in his 30s and claims to be in an understood to be in an open marriage. She does have two children.

OK, that said. I do not find that she did this to sabotage Ferguson. To the contrary, I think this does more to link him to the entire Bill Gates’ Climate Change agenda. At Avaaz, Staats promotes global activism on issues such as Climate Change. Ms Staats works as a senior campaigner for the group. According to Avaaz, Bill Gates has been funding his charity work by investing in dirty fossil fuel companies that threaten to unleash climate catastrophe on the poorest.

It does NOT appear likely that Antonia Staats was sent in as a “honey pot” to entrap Ferguson. If anything, it ties Ferguson into the Climate Change activism that this lockdown has served very well. They have managed to shut down the world economy, it is getting much colder with bouts of snow still hitting even in Pennsylvania, and the new proclamation is this lockdown proves that after nearly two months the climate can be changed but shutting everything down.

« President of Tanzania Proves the COVID-19 Test Kits of Gates Test Positive on Fruits and Goats Should they be Locked-down?
Corruption to Silence People who Object »