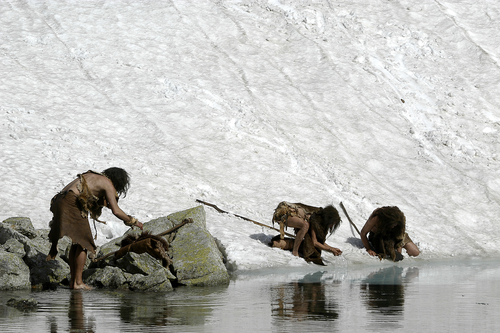 The latest on the global warming front is a UN report on the “emissions gap” that admits the Paris Accord would never work. The UN has admitted that the environmentalists have made dire forecasts that assumed whatever trend was in motion would remain in motion. They ignored all other evidence and cycles. Even if every country did 100% of the UN mandates, the Paris agreement will provide only a third of the cuts in greenhouse gas that environmentalists claim are needed to prevent catastrophic warming. The assumption is cycles do not exist and only humans are responsible for everything. They admit that even if every country involved in those accords complied with their pledges between now and 2030, temperatures would still rise by 3 degrees celsius by 2100. The goal of the Paris agreement was to keep the global temperature increase to under 2 degrees.

This is the problem when they make such bogus forecasts to try to scare people into their way of thinking. They want to end industrialization, prevent driving, flying, and watching TV because creating electricity is a problem. Kill all the cows and anything else that eat grass (which may include vegetarians) and go back to just hunting and gathering. However, they also want us to eat things raw and not cook because fires also create CO2.