The Fraud of Climate Change 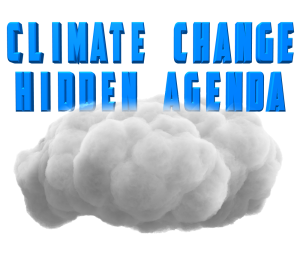 There are hard links between the world’s largest financial groups, including Goldman Sachs, pushing the climate change agenda by selling “Green Bonds” which are the latest scheme on how to lose a lot of money very fast. They promise to be great sellers as they whip people up into believing they can do their part by purchasing green climate bonds.

The goal is to tap into literally trillions of dollars in the bond markets by capturing new wealth from a younger generation ignorant of investment. There are major global banks and financial giants with their hands out hoping to get more than a fair share of a market that loses money with good consistency.

The fossil-fuel-free investment movement was gaining momentum. The Norwegian sovereign wealth fund claimed it had blacklisted most hydrocarbon energy producers. However, in a country where its wealth has come from oil, it seems a bit odd. They did backtrack slightly and clarified to say they would still allow investments in integrated energy groups that were at least moving in the right direction.

The last time there was such a movement with a moral divestment was in the tobacco industry. That turned out to be more show than truth and it merely resulted in the entire sector being converted into value-orientated income stocks.

It appears that as the West seems to pretend it has a conscience, they seem to be selling to state-owned institutions that are owned by Russians, Chinese, or Middle Eastern entities. It is merely changing ownership, not actually shutting down the companies or changing the use the fossil fuels.

« Mickey Mouse Climate Change Scientist Says We Need To Reduce Population
Volatility in Weather is Spot On! Are Pole Shifts Part of the Process? »